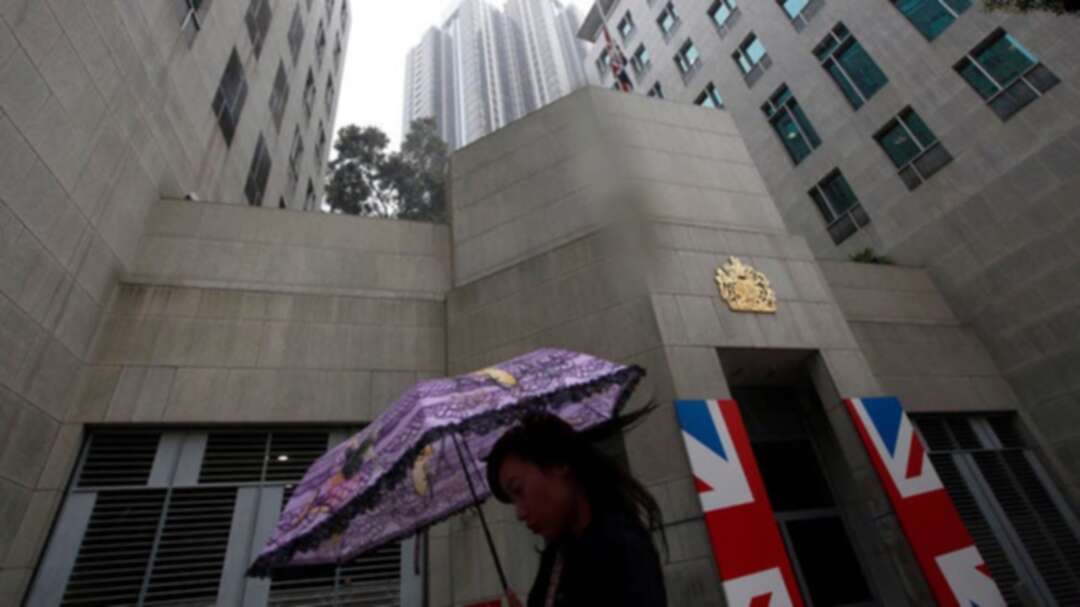 China says a staffer at the British consulate in Hong Kong has been given 15 days of administrative detention in the Chinese city of Shenzhen. (File photo AP)

China says a staffer at the British consulate in Hong Kong has been given 15 days of administrative detention in the Chinese city of Shenzhen.

At a daily briefing Wednesday, foreign ministry spokesman Geng Shuang offered no details about why he was being detained.

The British foreign ministry had said it was “extremely concerned” about its staff member, identified by local media as Simon Cheng Man-kit, who attended a business event in Shenzhen on Aug. 8 but never returned to neighboring Hong Kong despite plans to do so the same day.

It is unclear whether the man possessed a diplomatic passport and Geng said he was a Hong Kong resident. Sino-British relations have grown tense in recent months amid pro-democracy protests in Hong Kong, a former British colony.

US Secretary of State Pompeo says ISIS strong in some areas Zarif: Iran not withdrawing from nuclear deal because ‘it’s a good agreement’