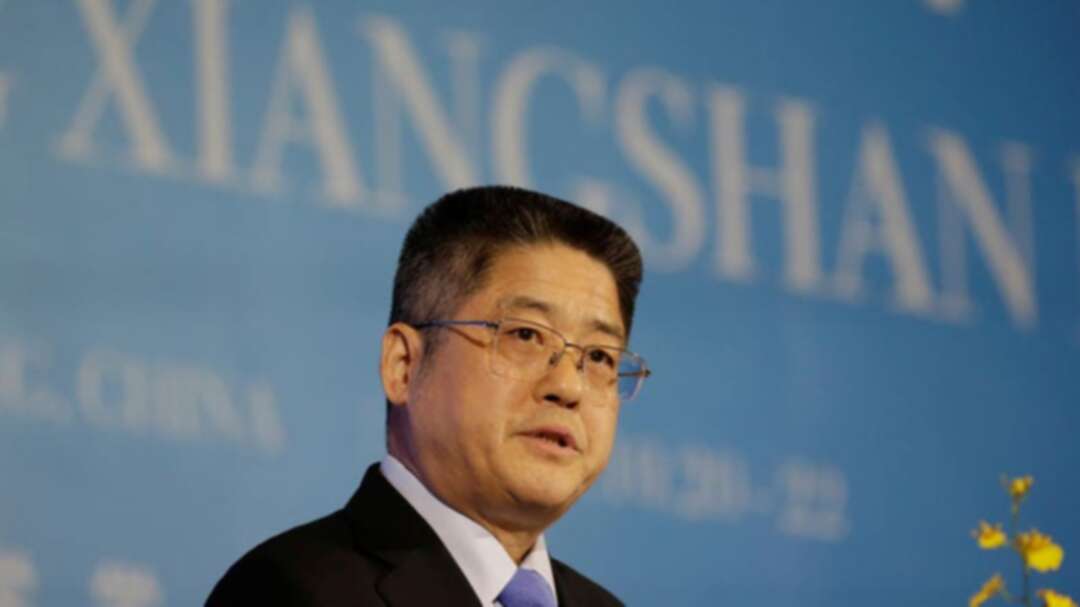 China said Friday its relationship with the United States had experienced serious difficulties, but they should work in accordance with the consensus reached by the two countries’ leaders to push forward a stable bilateral relationship.

Chinese Vice Foreign Minister Le Yucheng made the comment at a meeting with the U.S. special envoy for North Korea, Stephen Biegun, according to a statement from the ministry on Friday, days after the world’s two largest economies announced a Phase 1 trade deal.

The two officials exchanged views on North Korea and China reiterated its stance that it will safeguard its sovereignty, security, development interests, the statement said.