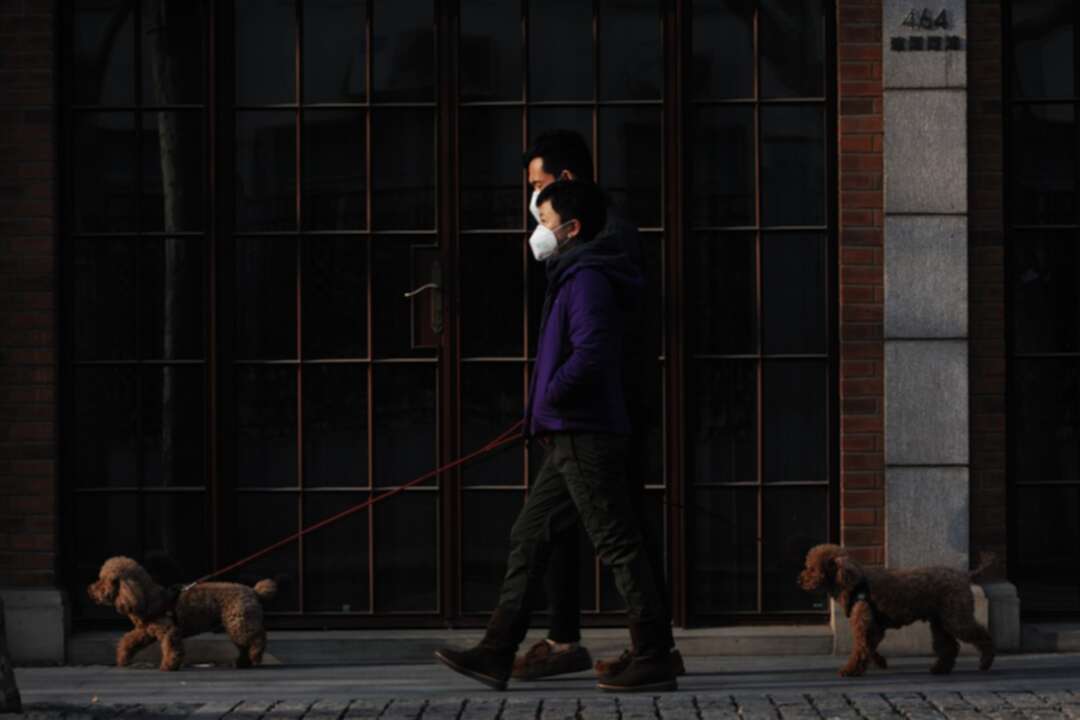 The Inquire.Net reported according to Reuters, China’s new locally transmitted COVID-19 cases spiked to a near three-month high and tighter curbs to contain the spread are expected in the capital Beijing in the run-up to a key gathering of the highest-ranking members of the Communist Party next week.

The National Health Commission confirmed on Wednesday 93 new local symptomatic cases for Nov. 2, up from 54 a day earlier and the highest daily count since Aug. 9 at the peak of China’s last major outbreak.

Beijing reported eight new local infections, the most since Jan. 19.

While the new cases accrued each day by the Chinese capital city since late October have remained very modest compared to outside of China, the country’s zero-tolerance policy has meant the imposition of strict measures to contain the spread of the virus at all costs. 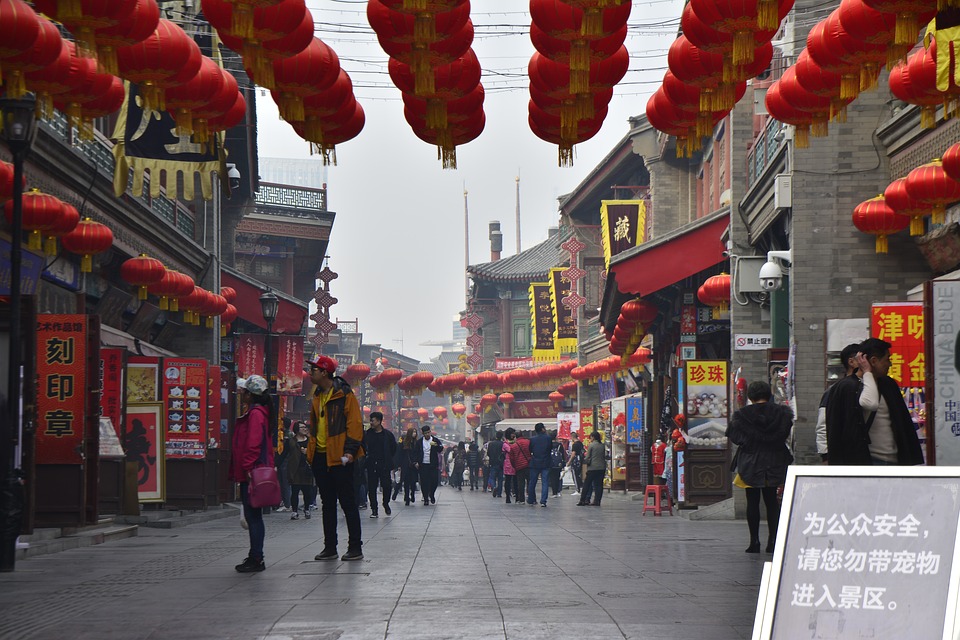 Temperature screening has been set up at entrances of shopping malls, supermarkets, hotels, cinemas and subway stations, while a legion of personnel on the ground check the health codes of visiting individuals on their mobile phones.

Beijing authorities have also repeatedly told residents to refrain from traveling out of the city, postpone weddings, simplify funeral arrangements, and cut back on all non-essential gatherings.

Of the flights scheduled on Wednesday at Beijing Daxing Airport, 60.4% have been cancelled as of the morning, while 49.8% of flights at Beijing Capital Airport have been scrapped.

The rise in Beijing infections comes as the 300-plus members of the Communist Party’s Central Committee prepare to gather in a major closed-door meeting on Nov. 8-11. It will be the committee’s sixth and penultimate so-called plenum of its five-year term before the next big Party Congress in 2022.

At the plenum, President Xi Jinping is expected to push through a resolution that will cement his authority and legacy and strengthen his case for a precedent-breaking third term starting next year.

Outside of Beijing, new local infections were reported in the north, northeast and northwest in provinces and areas including Heilongjiang, Hebei, Gansu, Inner Mongolia, Ningxia and Qinghai.

New cases were also seen the southwest of China, in the municipality of Chongqing as well as the provinces of Sichuan and Yunnan.