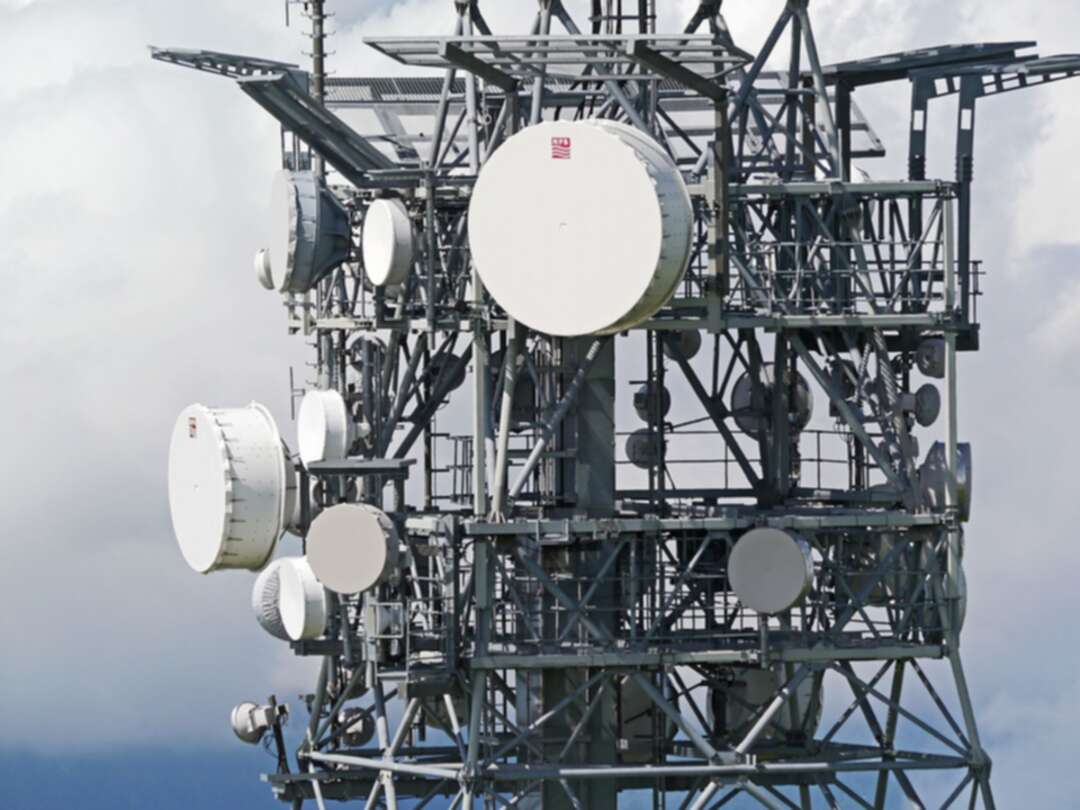 The We For News reported citing RFE/RL that unidentified persons have destroyed a telecommunication tower in a northwestern tribal district of Pakistan, soon after it started providing internet service.

The report said, the tower in the restive North Waziristan district was destroyed by explosives on Friday.

It mentioned that the tower belonged to China Mobile Pakistan, a 100 per cent owned subsidiary of China Mobile Communications Corporation. The Pakistan-based mobile data network operator does business under the name Zong.

No group so far has claimed responsibility for the blast. 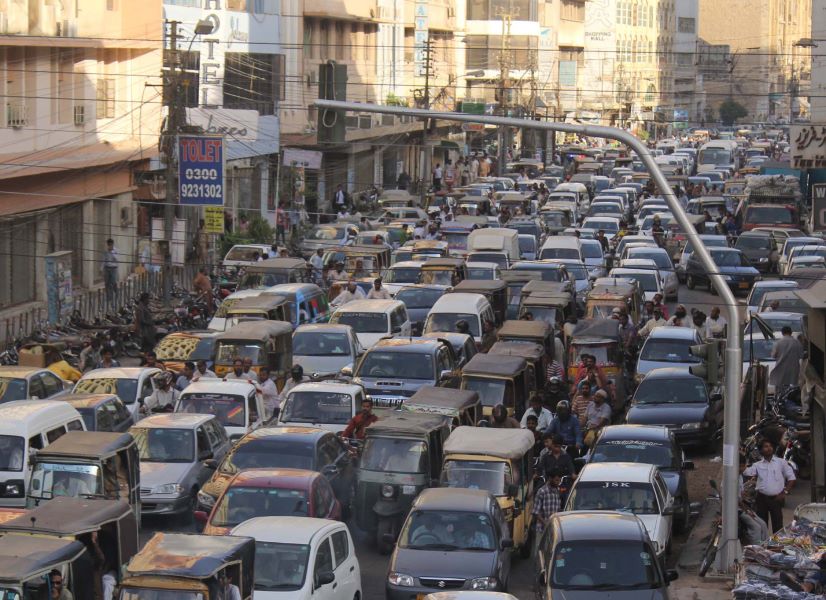 The report added, Tehrik-e-Taliban Pakistan (TTP), known as the Pakistani Taliban, and other militant groups are known to operate in the area.

According to the We For News, a local police officer said the tower had been providing mobile phone signals since 2019.

The report said the blast occurred two days after the tower started providing internet service in the area. Local residents had staged protests in the past demanding high-speed internet connection.

Read more: The blackmail policy of Moscow and Ankara

Pakistani security forces had carried out a massive military operation in North Waziristan in June 2014 claiming that the TTP had been eradicated.

The report said, however, continued attacks by the militants suggest that the group has returned and poses a threat to peace and security in the area once again.