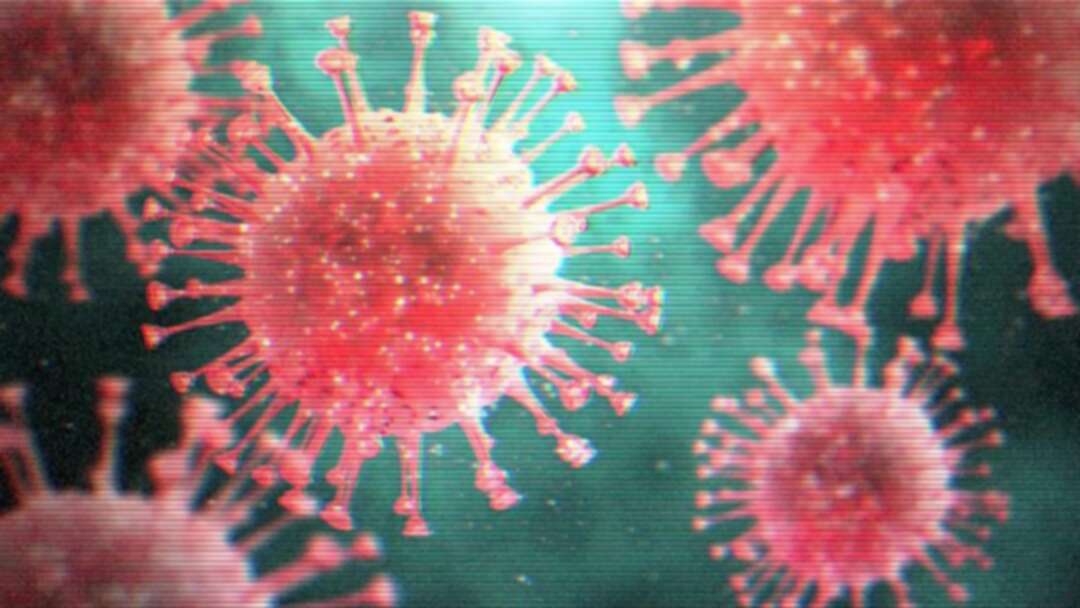 The number of deaths from China’s new coronavirus epidemic jumped to 811 on Sunday after the hard-hit Hubei province reported 81 new fatalities.

The toll is now higher than the global number of deaths caused by the Severe Acute Respiratory Syndrome (SARS) virus, which killed 774 people in 2002-2003.

In its daily update, Hubei’s health commission also confirmed another 2,147 new cases in the central province, where the outbreak also known as corona emerged in December.

There are now more than 36,690 confirmed cases across China.

The new virus is believed to have emerged last year in a market that sells wild animals in Hubei’s capital Wuhan, the city at the center of the outbreak, before spreading across the country.

The World Health Organization said Saturday that the number of cases being reported daily in China is “stabilizing” but cautioned that it was too early to say if the virus has peaked.

Iran’s regime sentences an activist for six years of prison There is no military solution in Libya: African Union Commission