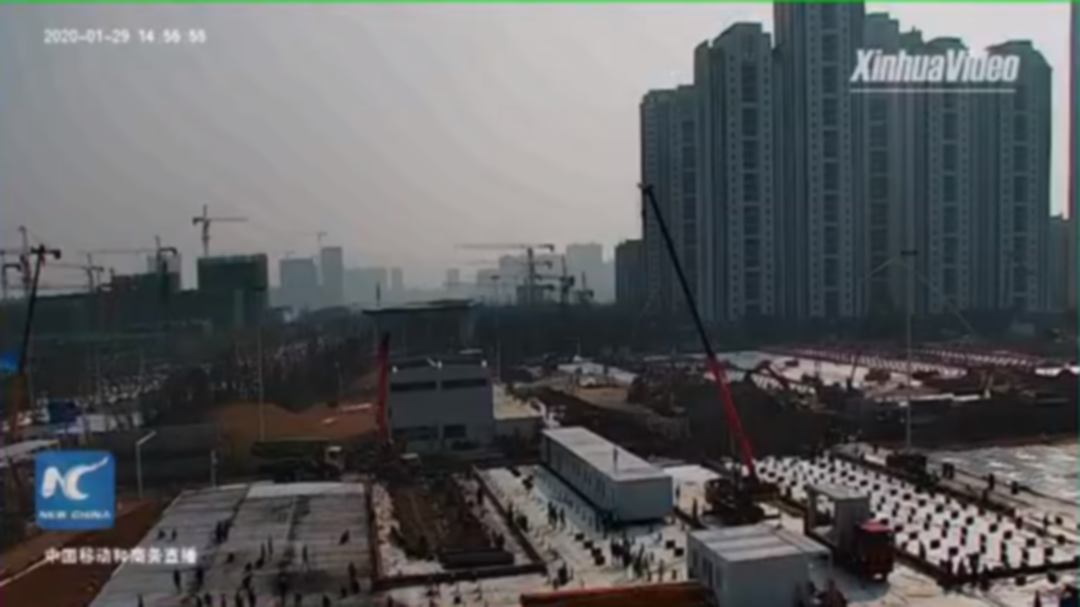 China is constructing a makeshift hospital in the city of Wuhan to deal with the outbreak of the coronavirus at its origin, reported Chinese media outlet China Xinhua News on Wednesday.

The virus, known also as the corona, was first reported in Wuhan and has killed more than 130 people and infected more than 6,000 people globally, most of them in China. Symptoms include coughing, fever, and breathing problems.

Leishenshan Hospital in Wuhan, south China, is expected to be put into use in around a week, reported Xinhua News.

The hospital is temporary and built on the model of those used for the SARS virus, reported Xinhua News. SARS - severe acute respiratory syndrome - broke out in south China in 2002, eventually killing 774 people worldwide.

Xinhua News also posted a live video of the construction site on Twitter.

To avoid contracting coronavirus, the World Health Organization recommends frequently cleaning hands, avoiding uncooked meats, and avoiding contact with humans who have a fever or cough, and animals.