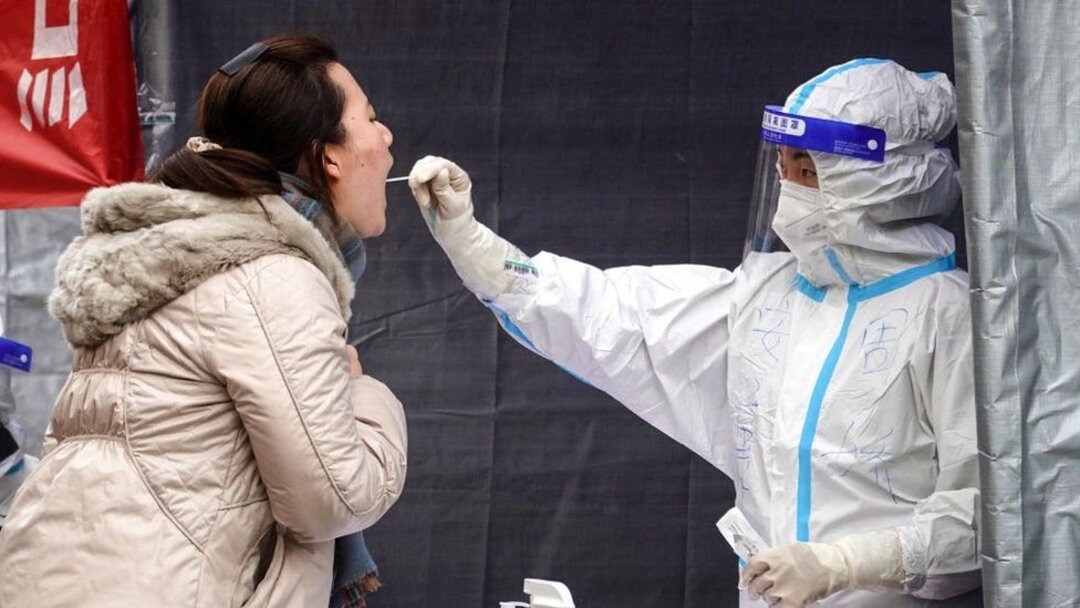 The BBC said on Sunday (Nov 27) one of its journalists in China had been arrested and beaten by police while covering protests against the country’s zero-COVID policy.

Hundreds of people took to the streets in China’s major cities on Sunday in a rare outpouring of public anger against the state.

“The BBC is extremely concerned about the treatment of our journalist Ed Lawrence, who was arrested and handcuffed while covering the protests in Shanghai,” the broadcaster said in a statement.

Lawrence, working in the country as an accredited journalist, was detained for several hours, during which time he was beaten and kicked by police, according to the BBC. He was later released.

“It is very worrying that one of our journalists was attacked in this way whilst carrying out his duties,” the statement said.

“We have had no official explanation or apology from the Chinese authorities, beyond a claim by the officials who later released him that they had arrested him for his own good in case he caught COVID from the crowd,” the statement added.

“We do not consider this a credible explanation.”