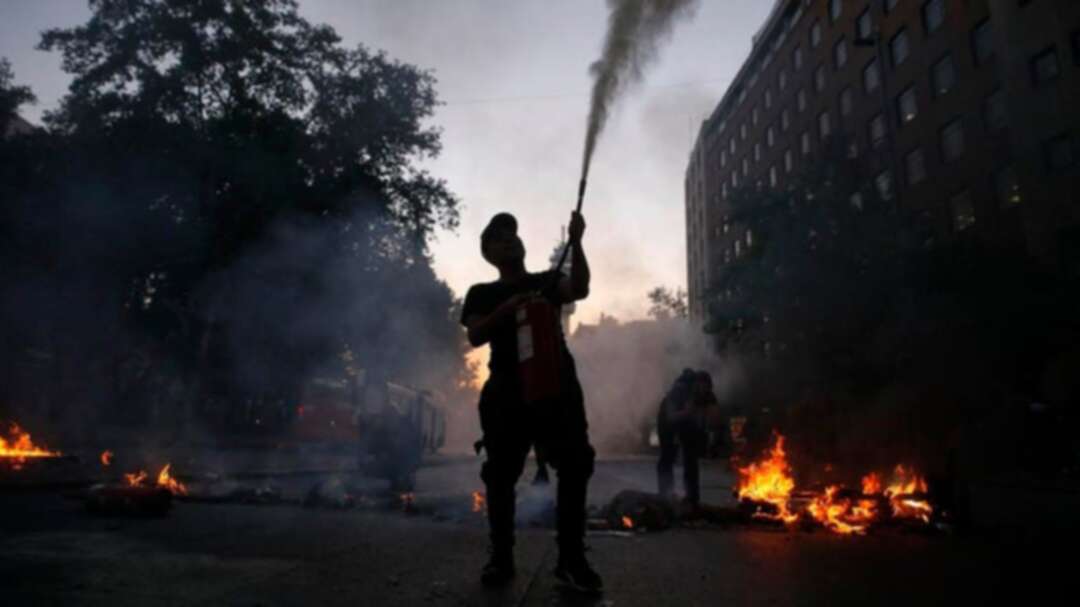 Chile’s president declared a state of emergency in Santiago Friday night and gave the military responsibility for security after a day of violent protests over increases in the price of metro tickets.

“I have declared a state of emergency and, to that end, I have appointed Major General Javier Iturriaga del Campo as head of national defense, in accordance with the provisions of our state of emergency legislation,” President Sebastian Pinera said.