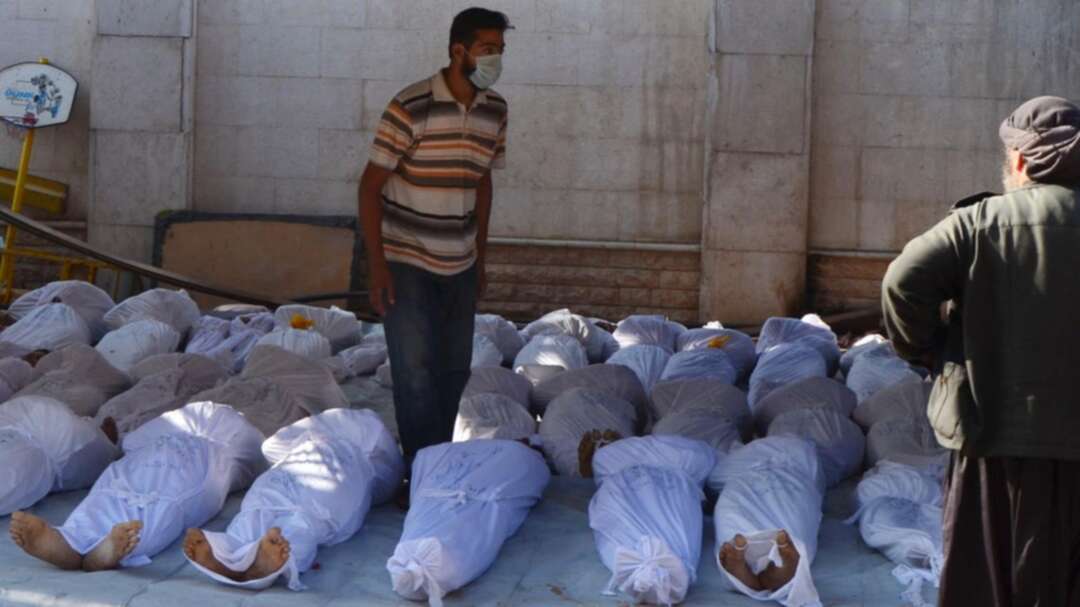 Chemical weapons experts have determined that mustard gas was used during fighting in Syria in August, according to a report by an international watchdog seen by Reuters. (Reuters)

Syria on Wednesday was stripped of its voting rights at the global chemical weapons watchdog by member states after its forces were found to have repeatedly used poison gas during the civil war.

A majority of nations voting at the organization for the Prohibition of Chemical Weapons (OPCW) supported a decision to immediately revoke Syria’s privileges at the agency.