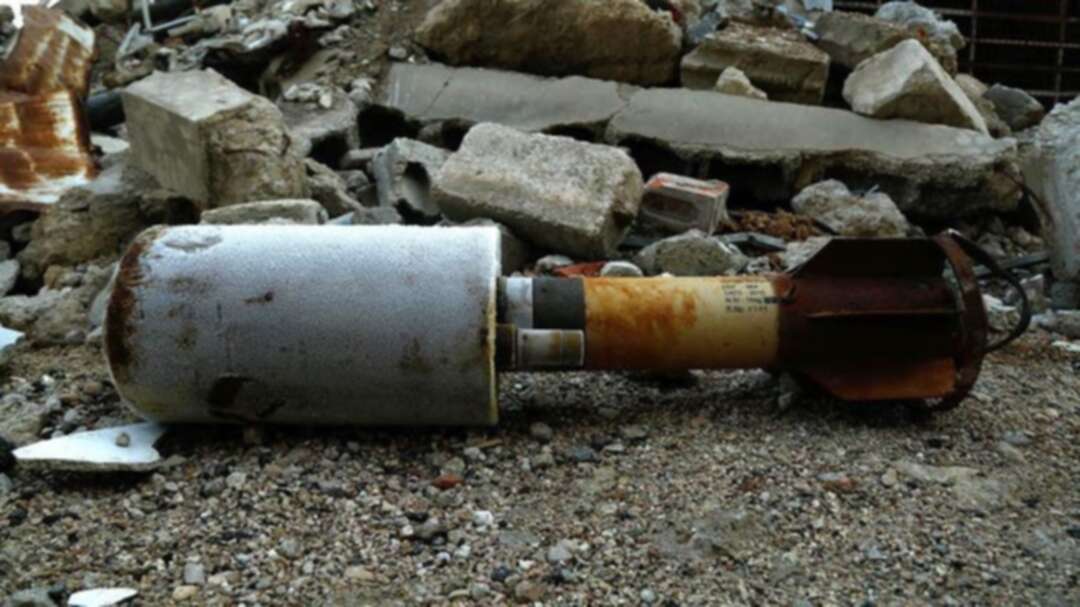 The head of the global chemical weapons organization on Monday defended the agency’s conclusion that poison was used in a high profile attack in Syria last year after leaked documents suggested two former employees doubted some of its findings.

More than 40 people were killed in the April 7 attack in Douma, a town on the outskirts of Damascus that was then held by the opposition.

The Organization for the Prohibition of Chemical Weapons' chief, Fernando Arias, said the body stands by the findings it published in March this year.

“While some of these diverging views continue to circulate in certain public discussion forums, I would like to reiterate that I stand by the independent, professional conclusions” of the report, he told delegates on Monday.

“The secretariat has, as it always does, considered and taken into account all information submitted,” he said.

The United States, Britain, and France retaliated a week later by firing missiles at Syrian government targets, the biggest Western military action against the Damascus authorities of the eight-year war.

Inspectors from the Organization for the Prohibition of Chemical Weapons concluded in a report released on March 1 that a toxic chemical containing chlorine was used in an attack. The team was not mandated to assign blame for who used the toxic chemical.

However, the Syrian government and its Russian allies have rejected the findings, saying they believe the incident was staged by the opposition and no attack had taken place.

On Saturday, anti-secrecy group Wikileaks published an internal email to the former chief of staff at the OPCW in which an unidentified inspector described a report as having been edited to appear more conclusive than the inspectors’ findings.

“I am requesting that the fact-finding report be released in its entirety as I fear this redacted version no longer reflects the work of the team,” the inspector wrote. An OPCW source told Reuters the June 22, 2018 email was genuine.

Douma is expected to be a major theme at the annual conference of the OPCW being held in The Hague this week.