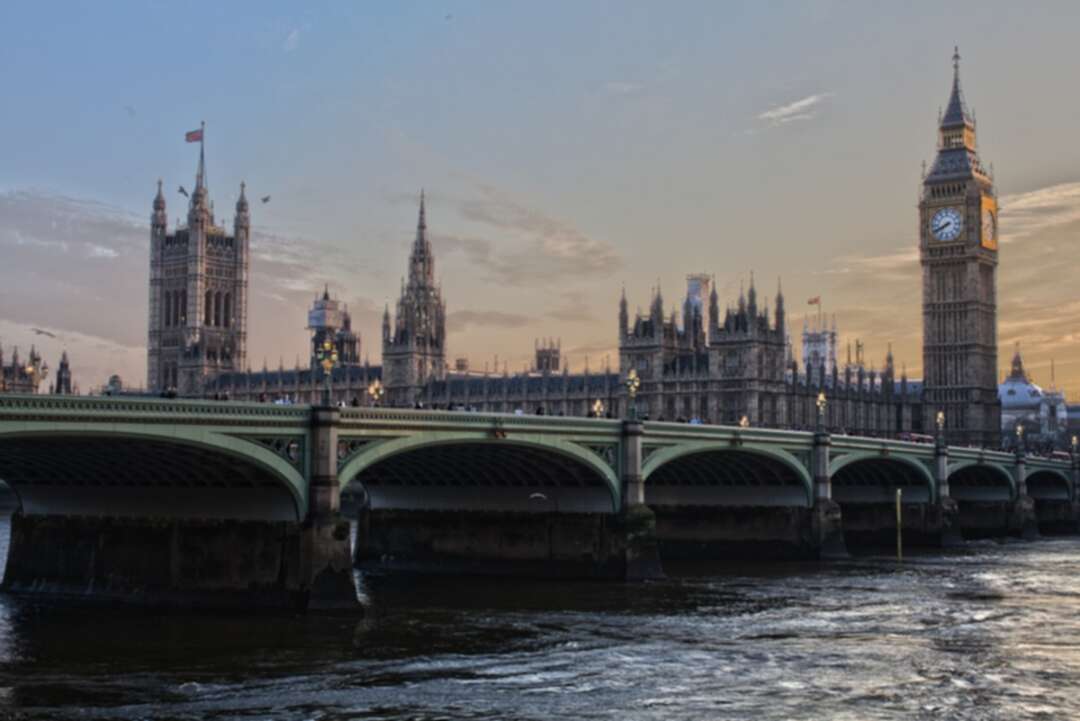 The Yahoo news website reported according to Reuters, charities said that unless Britain acts, the English Channel will become a graveyard for more migrants including young children who embark on the perilous journey for a better life after fleeing wars and poverty across the Middle East and Africa.

Hundreds of thousands of people have fled conflict, persecution and poverty in Iran, Iraq, Syria, Afghanistan, Yemen and Sudan, slipping across borders with the help of smugglers on epic journeys to the wealthy economies of Western Europe.

Such a significant movement of people, many of whom are fleeing from conflicts in which the West has meddled, has sharpened political discourse across Europe, from Bulgaria to Britain. Few illegal migrants are welcome in Western Europe. 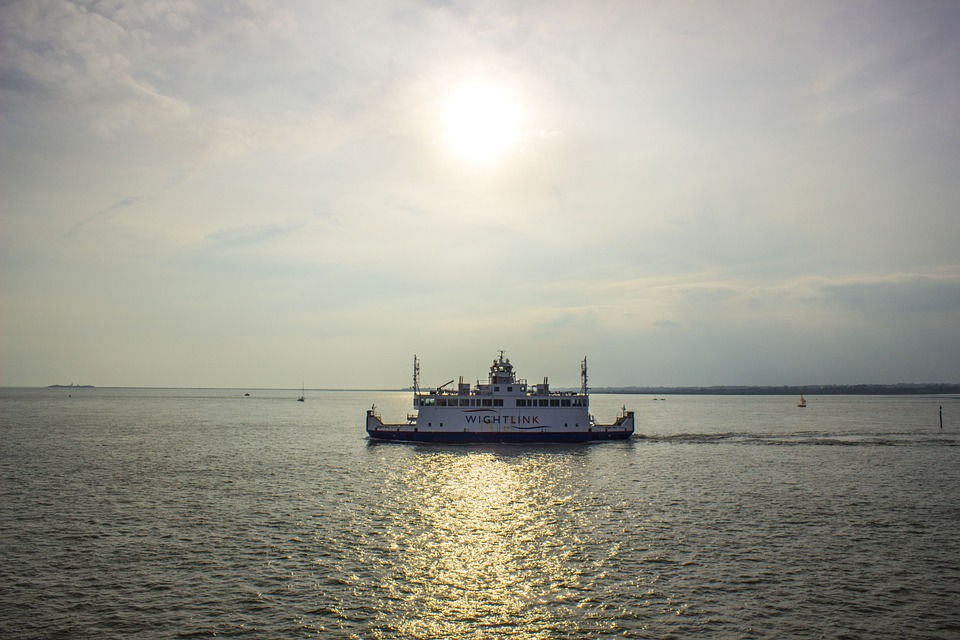 
France and Britain traded blame on Thursday after 27 people died trying to cross the Channel in an inflatable dinghy, the worst accident of its kind on record in the waterway separating the two countries.

Kay Marsh, who works for the migrant charity Samphire as an community engagement coordinator, told Reuters: "Unless we see this as a catalyst for proper systemic change, this will keep happening again and it will get worse."

"The deterrents aren't working," Marsh said in an interview in Dover, the British gateway to Europe. She said it was inevitable there would be more deaths in the Channel.

Just hours after the deadly inflatable dinghy incident, around 40 migrants arrived in Dover. They were put on a red double-decker bus by British border forces, according to Reuters reporters.

The Home Office said it doesn't publish its own data-sets.

Britain has expressed frustration at France's failure to prevent such crossings and to tackle people smugglers while calling for international action "upstream".