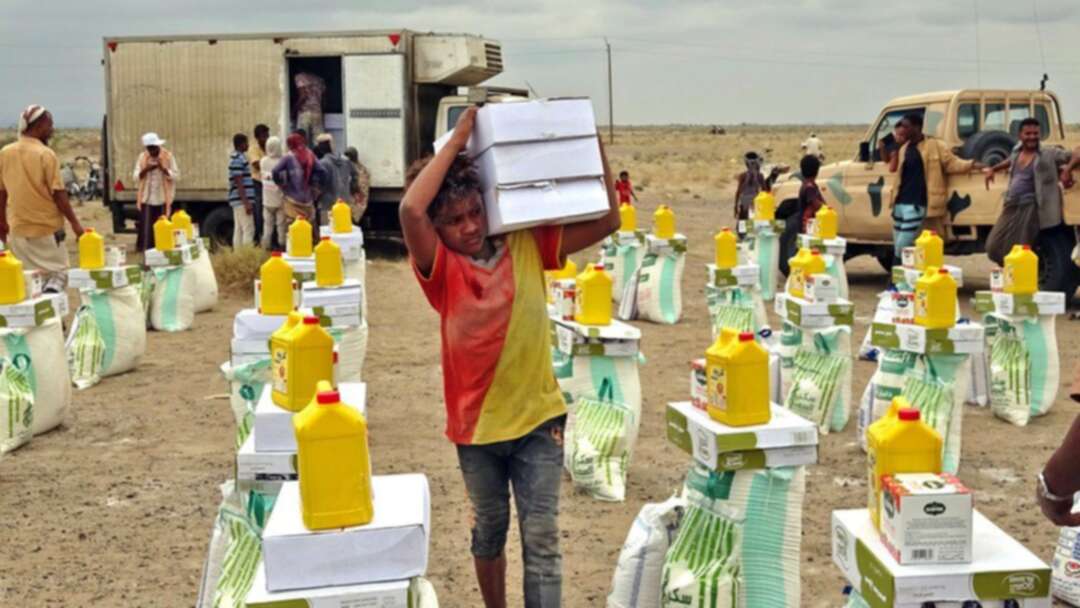 In a letter shared with the BBC, dozens of charities and academics have warned that families are going hungry and girls are missing school because of the UK's cuts to foreign aid spending. hunger

UK's cuts to aids had caused "devastation" that could undermine the UK's credibility at the upcoming G7 summit, Charities including Oxfam and ActionAid UK said.

They send a letter to Boris Johnson, saying there is "no justifiable economic need" for cuts of almost £4bn a year.

In his talk to BBC One's Andrew Marr Show, Health Secretary Matt Hancock said it was a "temporary" reduction, which was "entirely reasonable" given that the pandemic had caused a "once-in-300-year economic interruption".

Last year, ministers decided to reduce this year's spending on overseas aid from 0.7% of national income to 0.5%, saying it was hard to justify, given that the UK faces record levels of peacetime borrowing to cope with the pandemic.

But charities including Save the Children, WWF UK and Cafod said the reduction had already led to the closure of feeding centres and clinics - and forced the cancellation of projects including water sanitation and training for healthcare workers.

The letter - signed by more than 1,700 academics, charities and business leaders - said that doing this during the pandemic was a "double blow to the world's poorest communities".

The letter comes ahead of a potential Commons vote on Monday when more than 30 rebel Tory MPs, including former Prime Minister Theresa May, hope to reverse the cuts. hunger

In the meantime, UK prepares to welcome leaders from the G7 group of major advanced economies to a summit in Cornwall, and "While other G7 countries have stepped up their aid budget, the UK is the only one to have rowed back on its commitments," the letter added.