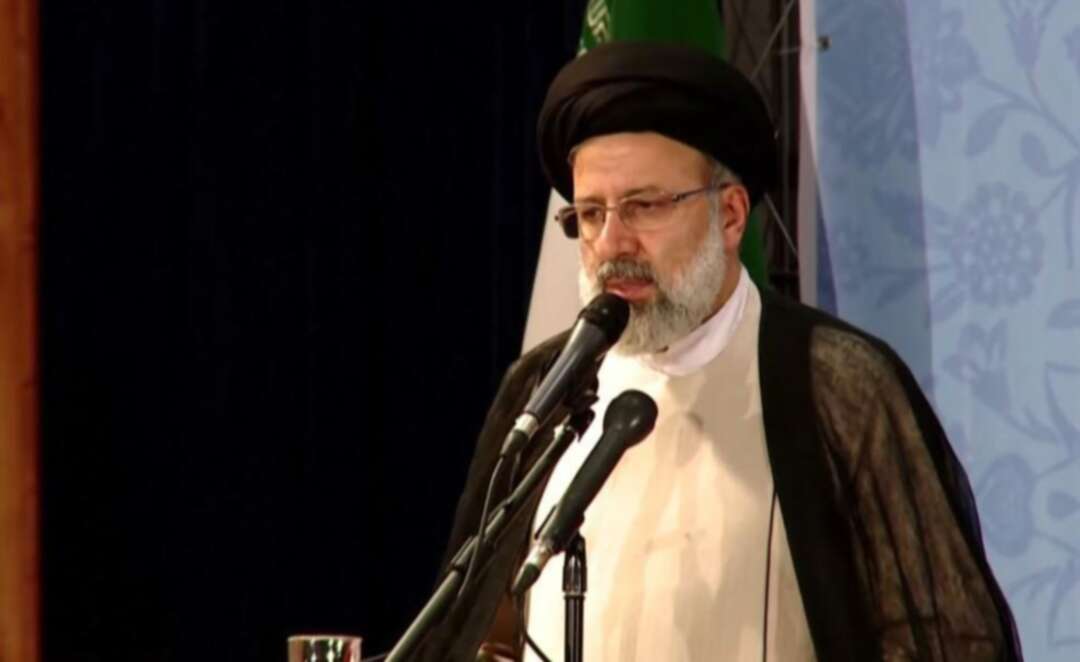 Ebrahim Raisi
Ebrahim Raisi, who two months ago was elected as the new president of Iran in a sham election boycotted by the majority of Iranians, will take office on Tuesday, August 3rd.

He ran in the presidential election four years ago but lost to Hassan Rouhani, but this time, in order not to face any problems, according to Khamenei's behest, all his possible rivals, such as Ali Larijani (former speaker of the parliament‎) and Mahmoud Ahmadinejad (former 2 terms president), were disqualified by the Guardian Council and were not allowed to run in the elections. As a result, Raisi in a showy election was elected as the seventh president of Iran with only about 10% of eligible voters’ participation, according to credible sources.

Ebrahim Raisi, who was just a young seminary student at the beginning of the 1979 revolution, played an important role in eliminating Khomeini's opponents in the early days, first as a deputy prosecutor and then as a prosecutor. His special contribution in political prisoners’ massacre in 1988 allowed him to rapidly fulfill his ambitions.

On Khomeini's behest (fatwa), right after accepting ceasefire in the eight-years Iran-Iraq war, out of fear that Tehran would fall to Iran National Liberation Army (NLA), the death committee appointed by Khomeini massacred almost all political prisoners refused to accept Khomeini as their leader.

According to eyewitnesses and information released by People’s Mojahedin Organization of Iran (PMOI), more than 30,000 people of whom 90% were members and supporters of PMOI, were executed during this bloody purge.

After Khamenei became the supreme leader of Mullahs’ regime in Iran, Ebrahim Raisi continued to climb the ladder of promotion because of his absolute obedience of Khamenei and was appointed to important positions such as the head of one of the richest financial institutions of the regime called Astan Quds Razavi. After Raisi’s defeat in the 2017 elections, Khamenei appointed him as the head of the judiciary, which is one of the levers of power in the Iranian regime, so that he could suppress his opponents. 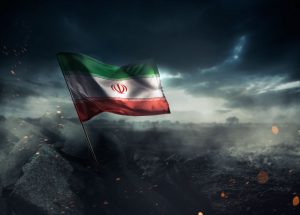 Raisi was in this position until recently even after his victory in the recent elections!

But according to many experts, we have now reached the end of the path that Raisi has taken. Because although Khamenei, who is now 82 years old and in poor health, is looking for a successor, the Iranian regime is about to fall. And Raisi will not be able to get the regime out of this situation. Because, on the one hand, he knows nothing but repression and the issuance of death sentences,(his classical education ended in elementary school). As a result, he is not able to resolve the complex problems that Iran has in the current situation, both internally and internationally with the people in charge who are all but self-interested. And on the other hand, he is hated by the Iranian people, as he is called the death judge.

Currently, more than 80% of people who live below the poverty line and above 50% the inflation rate has broken their backs. So much so, that things that were never seen in Iran at all have now become normal, like garbage diving by children, selling body organs such as, kidneys and corneas or even selling children.

Currently lots of  factories and production facilities have been shut down or are reporting losses and are about to shut down due to plundering and mismanagement by regime leaders and their affiliates.  The educated youth of Iran are mostly unemployed and many are looking to emigrate to other countries. According to the World Bank, Iran annually loses more than $ 50 billion due to the emigration of its university graduates to other countries. To fully appreciate this figure, it should be compared with the annual revenue of Iranian oil, its largest source of income, in 2019 was only $ 20 billion.

Khamenei, with the help of Iran’s Revolutionary Guards Corps (IRGC) to destroy the spirit of resistance in young people pushes them towards drug addiction, as a result, a high percentage of high school girls and boys are now addicted. Access to drugs is easier and cheaper than food.

Class differences in Iran have reached such a level that the middle class has disappeared and while the majority of people live below the poverty line and 38 million people cannot even afford to live in metropolitan areas and have been driven to the outskirts of cities living in shantytowns a small percentage of the population, (250,000 people) have become very rich so that Iran now ranks first in the number of millionaires in the Middle East.

Raisi takes over the government at a time when coronavirus is still raging in Iran, and according to reliable statistics, Iran has suffered the most deaths from the disease in the world compared to its population, and more than 340,000 people have lost their lives so far. The main reason has been the regime's deliberate disregard for Iranians’ lives, and not importing vaccines and not implementing the policies adopted by other countries to prevent the spread of the disease, such as banning traffic or quarantining cities, and so on. According to the Associated Press, less than 3% of the population in Iran has been fully vaccinated, while most countries have vaccinated more than 60% and some countries over 70% of their populations.

These days, we are also witnessing demonstrations and uprisings in different cities in Iran, which began with the uprising of the people of the oil-rich province of Khuzestan. Farmers have lost their agricultural crops and livestock due to water outages and drying up of the province's rivers due to improper dam construction by IRGC affiliates. These protests spread to other provinces in support of the people of Khuzestan. Protesters called for the overthrow of the regime with slogans of death to Khamenei and death to the dictator. Of course, instead of heeding the demands of the people, Khamenei tried to stifle the protests by sending repressive security forces and IRGC, killing and injuring dozens and arresting hundreds more.

These factors and many other problems faced by the people throughout Iran clearly show that this situation cannot continue for a long time, and since this whole regime is corrupt, many experts believe that Raisi will not see the end of his presidential 4-year term and this regime will be toppled by Iranians before that.