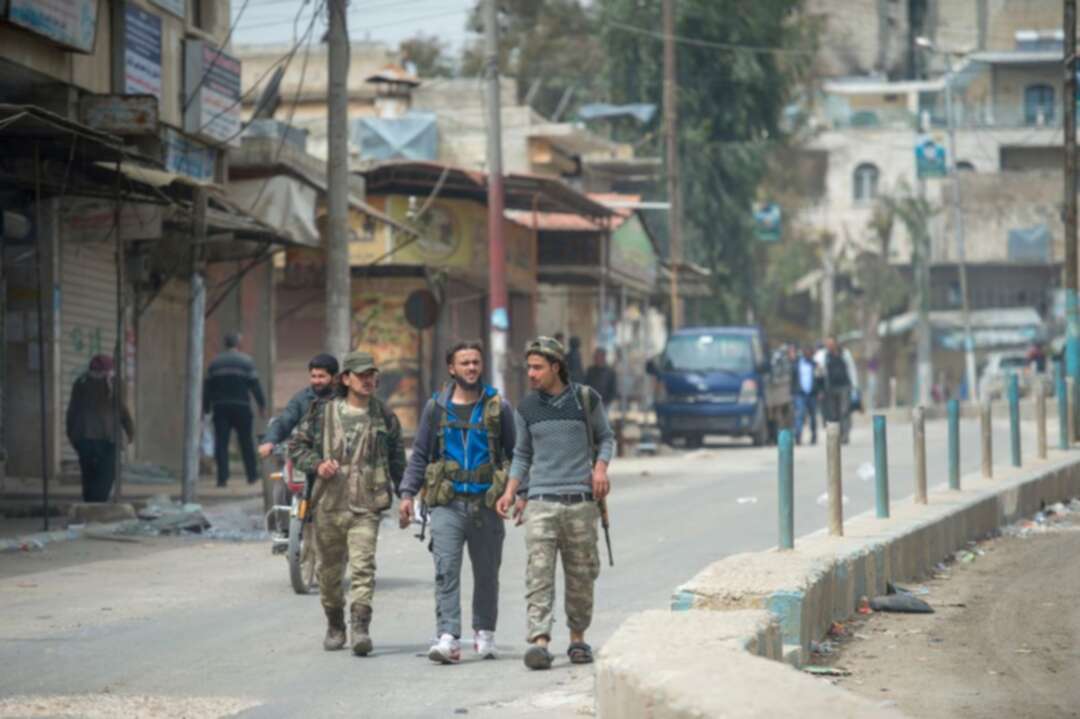 The Media line reported, a cease-fire has gone into effect in the southern Syrian province of Daraa, considered the birthplace of the 2011 uprising in the country.

The Media Line reported, citing AFP that under the terms of the Russian-brokered cease-fire that took hold on Wednesday, anti-regime rebels that decide to stay in the region will surrender their arms.

According to The Media Line, Russia mediated the truce over several weeks, and deployed military police in the area on Wednesday. 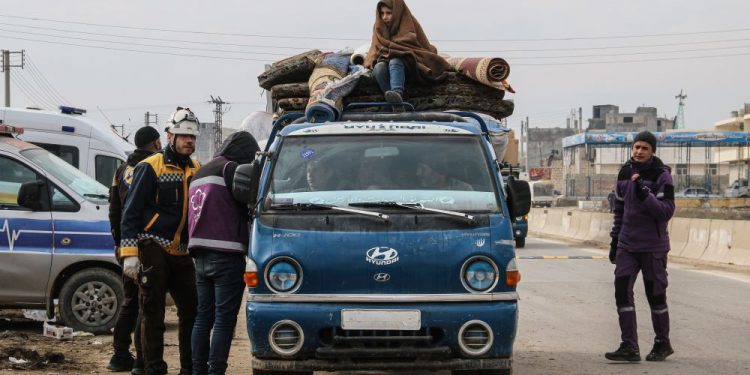 Dozens of rebels were bused from the district to opposition-held territory in Syria’s north last week ahead of the cease-fire.

The Media Line mentioned, the Syrian regime had imposed a siege on Daraa city’s southern district of Daraa Al-Balad since late July.


The Media Line said the official Syrian SANA news agency on Wednesday announced that rebel fighters had started handing over their weapons.

It should be noted that under a 2018 agreement brokered by Russia between the rebels and the regime, rebels had been allowed to keep their arms and remain in control in Daraa.