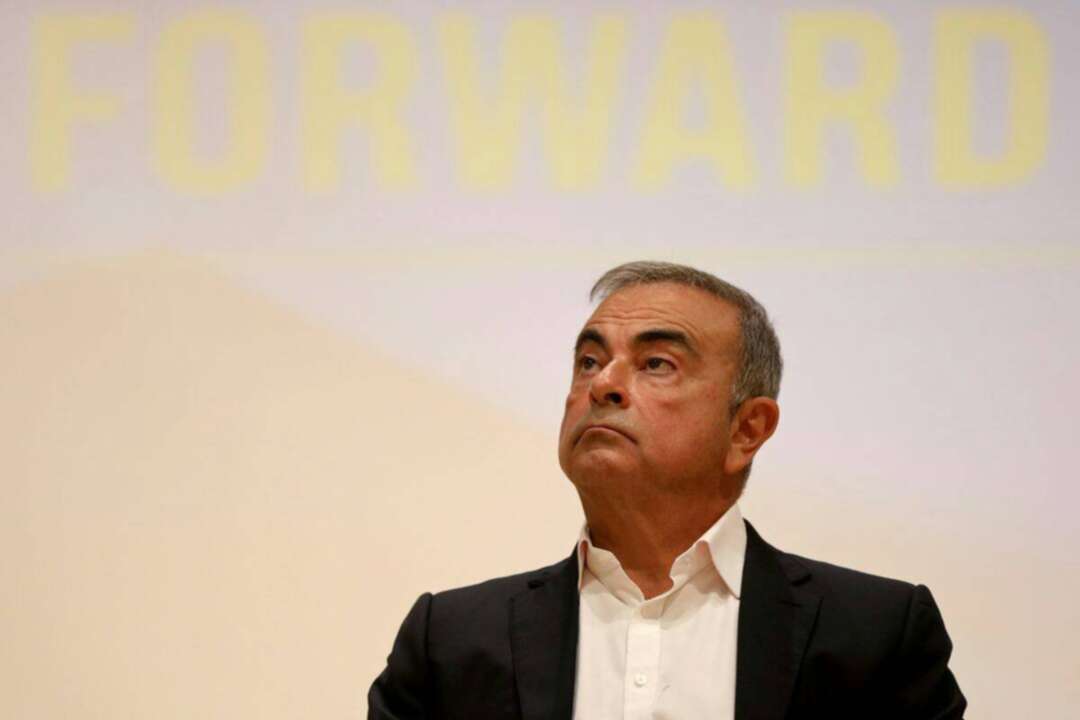 Carlos Ghosn, the former Nissan and Renault chief executive, looks on during a news conference at the Holy Spirit University of Kaslik, in Jounieh, Lebanon September 29, 2020. REUTERS/Mohamed Azakir

Fugitive former car executive in Beirut from Monday by French investigating judges, his lawyers said, over allegations of financial misconduct in France that led to the seizure of millions of euros of his assets.

The defence team said it had identified procedural irregularities in the French case which undermine the legal proceedings that are being organised by Lebanese judicial authorities.

The lawyers said in a statement Ghosn would be heard as a witness and so cannot dispute the legality of the procedure.

The statement said the team was calling for Ghosn "to be afforded the status of 'indicted', as only this would allow him to challenge the legal flaws surrounding the case".

Ghosn, who has repeatedly denied wrongdoing in all cases against him, was chairman of both Nissan (7201.T) and Mitsubishi (8058.T) and chief executive of Renault (RENA.PA) when he was arrested in Japan in 2018 on charges of under-reporting his salary and using company funds for personal purposes.

He fled to Lebanon in December 2019 hidden in carry-on luggage on a private jet that flew out of Kansai Airport, and has remained in that country since.