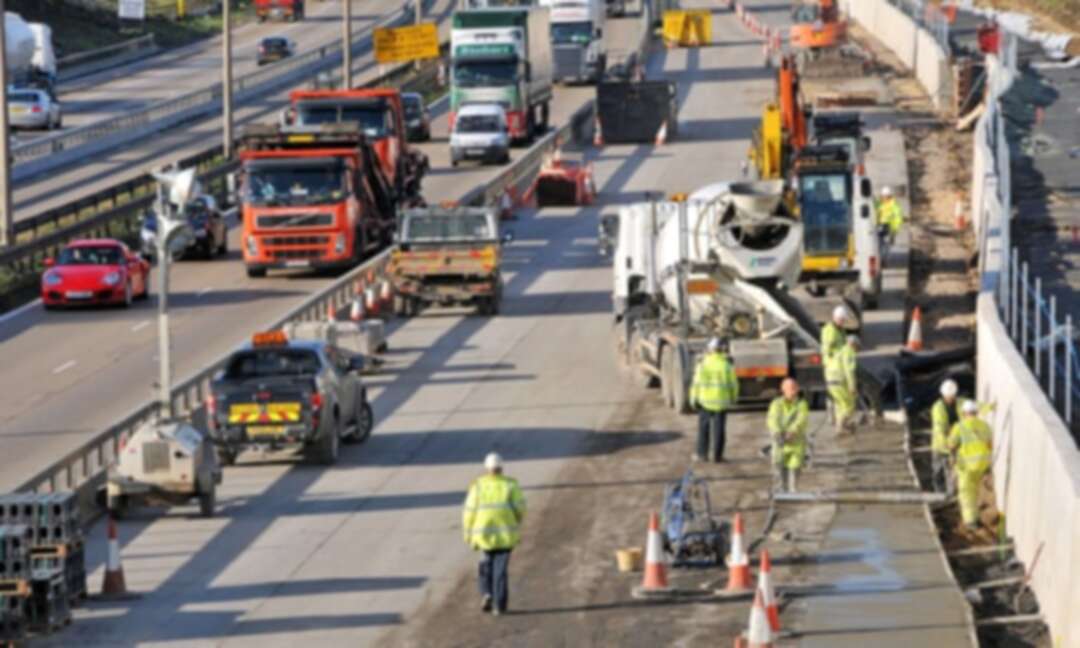 The £27bn programme has been described as ‘the largest ever investment in English strategic roads’.

Carbon emissions from England’s planned £27bn roadbuilding programme will be about 100 times greater than the government has stated, according to expert witnesses in a court challenge.

Environmental campaigners are seeking a judicial review of the second roads investment strategy (RIS2), which was described by ministers when launched as “the largest ever investment in English strategic roads”, paying for 4,000 miles of road and including such schemes as the Lower Thames Crossing and the Stonehenge tunnel.

Lawyers for Transport Action Network (TAN) claim that the strategy is incompatible with climate crisis commitments. Government lawyers have argued that the additional net greenhouse gases from the roadbuilding are de minimis, or too small to be material.

However, testimony from two UK transport and environment professors – both of whom have previously acted as advisers to the government – said the true impact of the roadbuilding would be many times greater than the Department for Transport’s calculations suggest.

Ministers and DfT officials have stated that new schemes in RIS2 would contribute just 0.27 megatonnes of CO2 equivalent (MtCO2e) until 2032, the end of the UK’s fifth carbon budget period, under the framework set out by the Committee on Climate Change.

The transport minister, Rachel Maclean, told the Green MP Caroline Lucas in a parliamentary answer: “When compared to the UK’s fifth carbon budget of 1,725 MtCO2e, these schemes represent an extremely small component.”

However, two expert witnesses have now testified to the high court that the official calculations dramatically underestimate the figures – potentially by a factor of 100 or more.

Phil Goodwin, emeritus professor of transport policy at UCL, said in a deposition that “the total emissions of carbon from RIS2 schemes reported by Highways England in its separate scheme appraisals give a number which is roundly 100 times greater than that suggested by DfT witnesses”.

He said that the government’s calculations appeared to include only “new” schemes in RIS2, just five of the 50 listed in the £27bn roadbuilding programme. He said it appeared to exclude significant contributors to the climate crisis such as emissions from construction, and that the government had not factored in a lifetime impact, but only until 2032 – when some of the road schemes would not have been completed.

Jillian Anable, professor of transport and energy at the University of Leeds, testified: “We are not aware of any calculation by the DfT of a cumulative figure for carbon emissions through to 2050, arising from all the road schemes funded by the RIS2 … and covering construction emissions as well as ongoing increases in emissions due to higher vehicle speeds and induced traffic.

“This is the relevant figure in order to understand the impact of RIS2.”

It is understood that the government believes construction climate costs are accounted for elsewhere, under the emissions trading scheme. The DfT also argues that its forthcoming decarbonisation plan, and especially the transition to electric vehicles, will vastly reduce emissions.

DfT lawyers had attempted to rule the expert witness statements inadmissible but judges at a pre-trial hearing in March ruled that their evidence regarding emissions should be heard.

A high court hearing is expected in the summer.

A DfT spokesperson said: “We do not comment on ongoing legal proceedings.”

Chris Todd, the director of TAN said: “Even when all cars are electric, building ever bigger roads and ever more cars means adding carbon emissions from construction, manufacturing and maintenance, extra emissions the planet can’t afford.

“Simply focusing on tailpipe emissions risks shifting many emissions from one sector to another. Ministers should stop refusing to do the maths and add up all the climate impacts of their policies. It’s time for road-building to face its final reckoning.”

The challenge to RIS2 is running in parallel to another crowdfunded action by TAN, seeking judicial review of the national policy statement on roadbuilding. Court documents from that case indicate that Grant Shapps went against official advice that the policy should be reviewed, the Guardian revealed earlier this year.