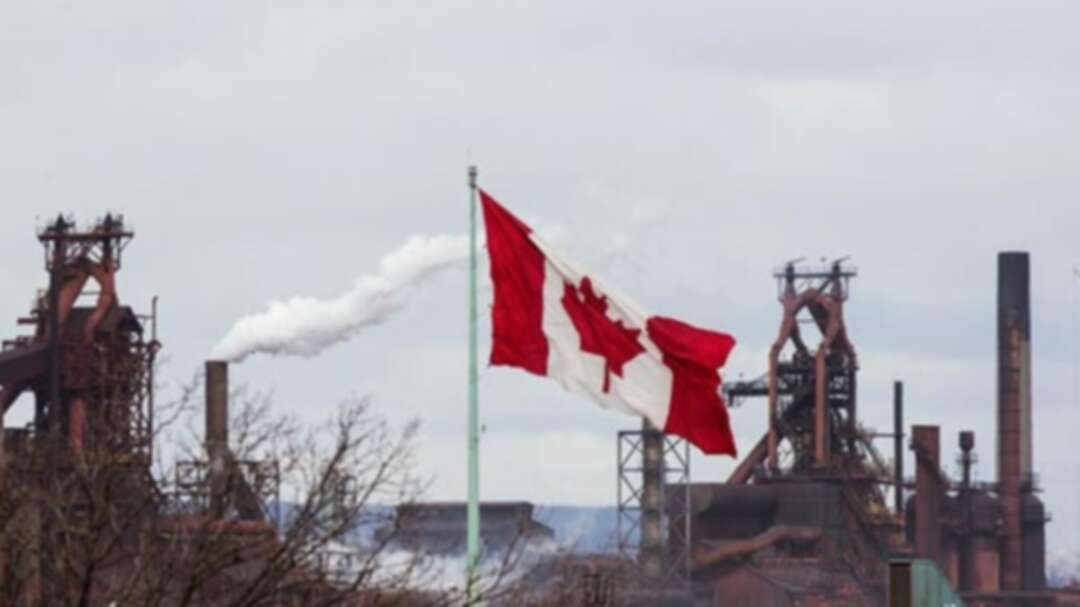 A Canadian flag flies above an industry site with ArcelorMittal Dofasco in the background in Hamilton, Ontario. (File photo Reuters)

The head of Canada’s armed forces has said preventing the spread of the coronavirus in the country is the “primary concern” of his troops. Canadian military says

“Today, our mission along with the armed defense of Canada is to safeguard our health, safeguard the health of Canadians, and be prepared to respond to calls for assistance,” General Jonathan Vance said in a statement Friday.

Units will be able to “deploy by sea, road or air” to support authorities in the battle against the pandemic in Canada, the statement added.

Domestic and global operational commitments will be maintained, the statement said, although some missions “will be reviewed” and scaled back to protect the health of soldiers.

All those returning from deployment will be quarantined for 14 days.

Canada has so far reported 4,757 infections and 55 deaths from the coronavirus.

On Thursday the defense ministry announced it was scaling down its training of the Ukraine military – started in 2015 in response to Russia’s annexation of Crimea – due to the COVID-19 pandemic. Canadian military says

Two hundred soldiers were scheduled for deployment in early April to relieve a group already in Ukraine, but the number will be reduced to 60. levant

American citizens may be repatriated from Saudi Arabia: US embassy in Riyadh Coronavirus: US doctors plead for more gear as cases surpass 100,000