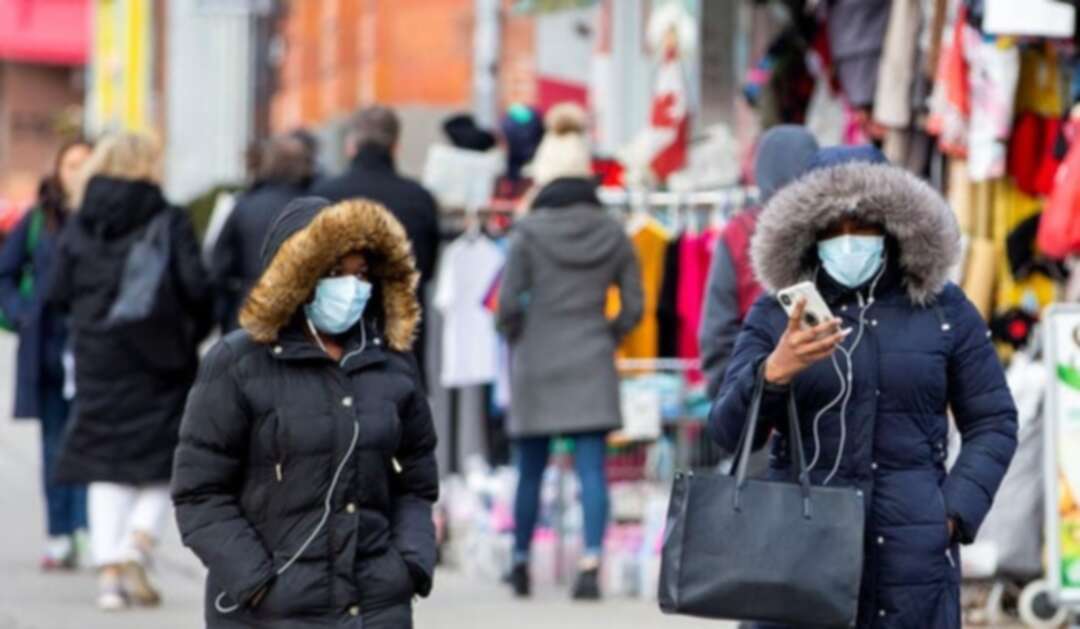 Pedestrians walk in the Chinatown district of downtown Toronto, Ontario on January 28, 2020. (Reuters)

Canada’s province of Ontario confirmed its eighth case of the COVID-19 disease caused by the newly-identified coronavirus in its capital city of Toronto, health officials said late on Friday.

The infected individual was identified as a man in his 80s who had a travel history to Egypt, officials said in a statement.

After the man arrived in Toronto on Feb. 20, he presented himself at Scarborough Health Network’s General Hospital’s emergency department on Thursday, the statement added.

According to the statement, he was isolated as he was tested for COVID-19 and discharged home the same day feeling well for self-isolation.