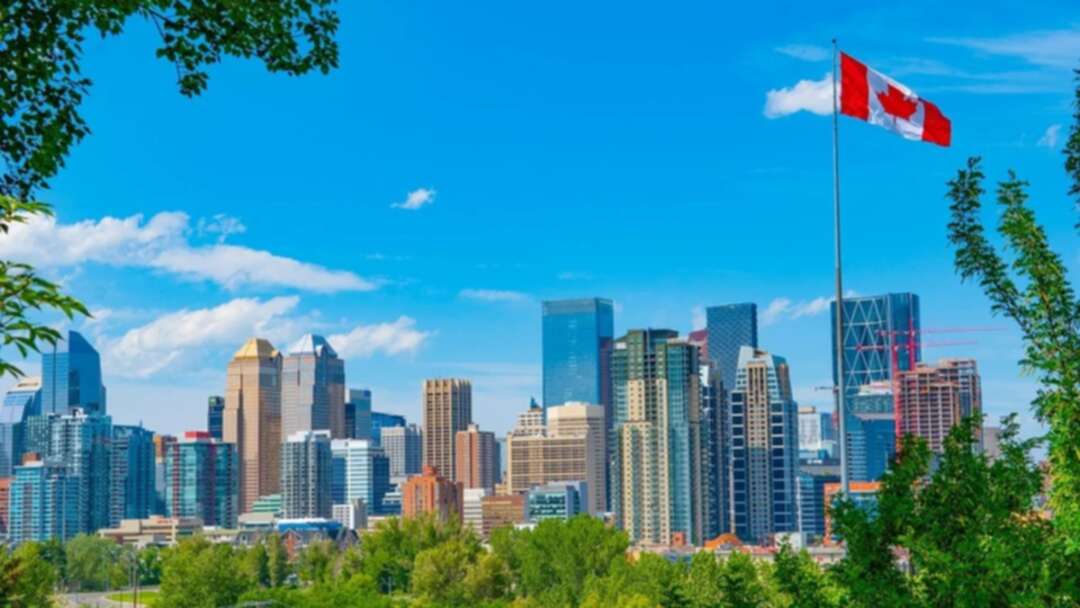 The new cases brought the cumulative total to 706,580 in Ontario, including deaths and recoveries.

There were 480 people in hospital due to COVID-19 and 176 of those patients were in intensive care units in the province. A total of 26,494,532 vaccine doses had been administered across the province, and 90.7 percent of Ontarians aged 12 and over had one dose of vaccine and 88 percent had two doses.

Quebec province reported 8,231 new COVID-19 cases on Monday, bringing the positivity rate to 24.9 percent and the cumulative total number of people infected to 546,437.

There were 614 people in Quebec hospitals being treated for COVID-19, up 187 from the day before, with 109 patients in intensive care, up 21.

Over the past week, the COVID-19 case count continued to rise across Canada as the Omicron variant became further entrenched in the country.

An increasing number of athletes testing positive for the virus prompted Curling Canada to cancel the Olympic mixed doubles trials on Sunday.

Meanwhile, Canadian health experts expect case counts to continue to increase, together with more concerns about the capacity of Canada's hospitals and healthcare workers to handle another wave of the COVID-19 pandemic.

Some provinces have asked people to get tested only if they have symptoms, as hospitals have reached their testing limits. This means there are likely far more cases than what have been reported.