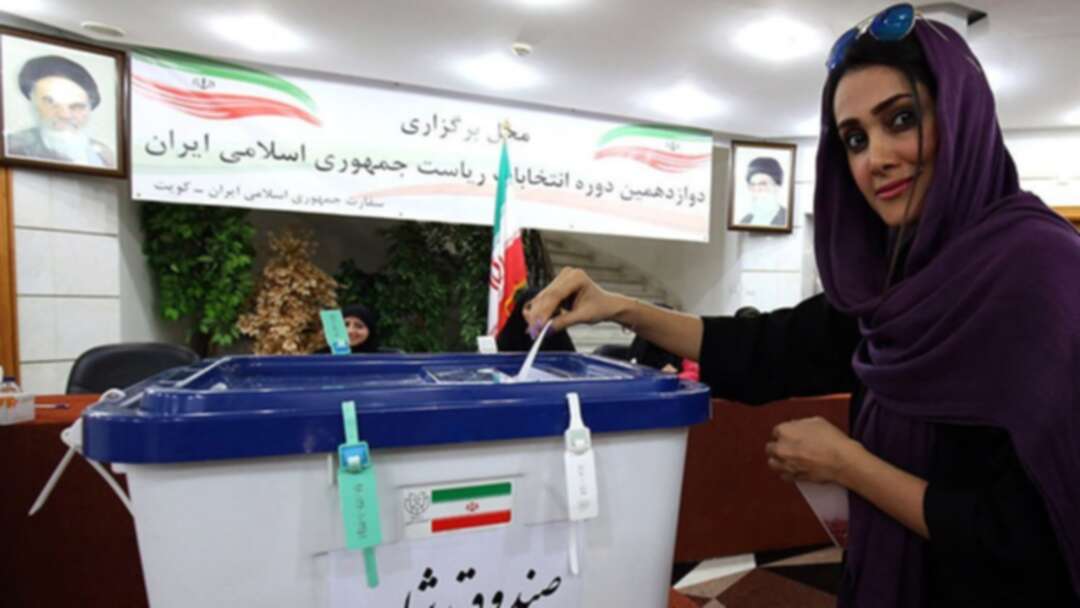 On the first day of Persian New Year of 1400 (March 21st), the Supreme Leader of the Iranian regime, Ali Khamenei, devoted the most important part of his Nowruz speech to Iran’s presidential elections scheduled to be held in June. During the last 32 years that Khamenei has ruled Iran as the supreme leader, eight presidential elections have been held.

In 2009, President Ahmadinejad was re-elected due to widespread fraud on Khamenei’s orders which led to major protests across Iran. The regime responded with lethal force, killing protesters.

Since the 2017 nationwide protests, Iranians have actively expressed their hatred towards both factions, the hardliners, and the so-called reformists, and have called for regime change. So why are Iran’s presidential elections so important to Khamenei? 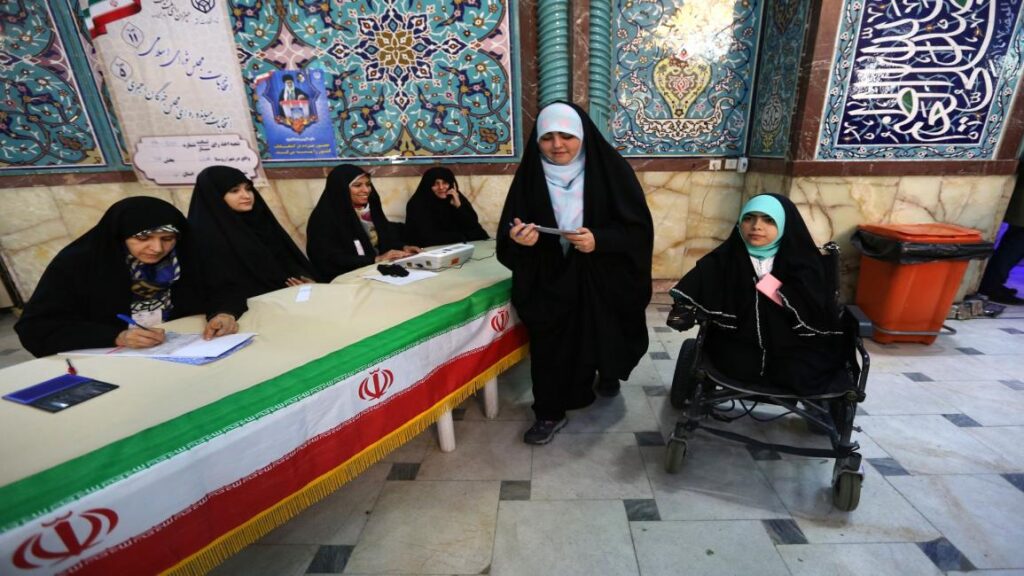 The Iranian regime is in its weakest state since the 1979 revolution that brought down the Shah. Even according to regime officials, more than 70 million people in Iran are dissatisfied with the current situation and want fundamental change in the ruling system. The economic and living conditions of Iranians have deteriorated during the last 42 years with more than 60% of the population living below the poverty line. The middle class has disappeared and nearly 35 million people have been driven to the outskirts of cities due to poverty and inability to pay for housing. Many workers have not received even their meager wages for months. Inflation in the food sector has reached over 60% in almost all provinces of Iran, and as a result, many people have long removed items such as meat and fruits from their food baskets and even buy bread in installments.

Searching in the trash, selling body parts, and even selling children, which has no precedent in Iran, has become commonplace. Addiction and suicide rates have reached unprecedented levels, especially among young people in lower classes. Iranians who overthrew the Shah in hope of freedom and a better life are now facing oppression, and dictatorship on the one hand, and poverty, misery, and rampant corruption on the other.

As a result, the society has turned into a powder keg ready to explode at any moment with a little spark. The nationwide protests that took place in 2017 and 2019 in Iran are manifestations of this fact. Although Khamenei was able to eventually stop the protests and prevent the downfall of his regime with brutal crack downs at the time, it is unlikely he would be able to control and suppress future protests.

Despite his power over everything in the regime including his title as Commander-in-Chief and his absolute sway over the Judiciary, Khamenei has always claimed innocence when it comes to the people’s misfortunes. He has always blamed the government and the President for the people’s plight.