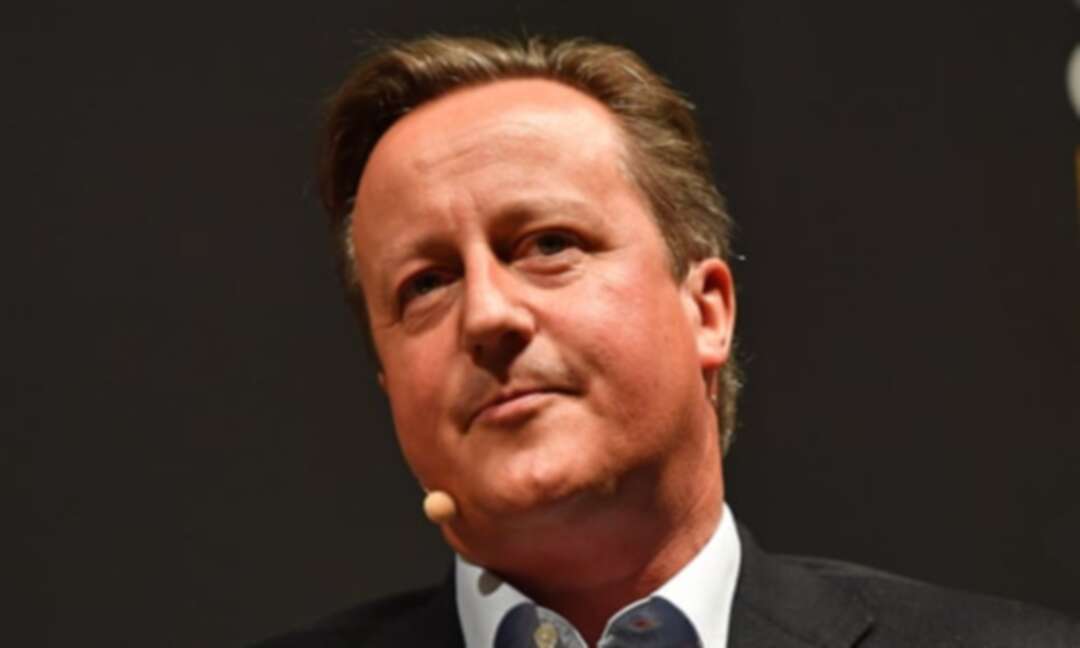 David Cameron in 2019. He said on Monday he was not considering a political return: ‘Thinking about Donald Trump making a comeback is enough to keep us all spinning over.

David Cameron has criticised Boris Johnson’s aid cuts and abolition of the Department for International Development, and accused Theresa May of making a “very bad mistake” in merging key cabinet and security roles.

The former prime minister’s criticism of his successors came as he made a rare (virtual) return to parliament, where he told the joint committee on national security strategy (JCNSS) on Monday that he was “sure there will be a big inquiry” into the handling of the Covid pandemic.

Cameron also eagerly mounted a defence of his own much-criticised decision to call the referendum on the UK’s membership of the EU, and appeared keen to reject suggestions that he had rushed into it, after he was asked whether the move had been part of an overall national strategy.

“It is not as if this was something that was thought up and popped in a manifesto,” he said by video link from his home. “It was properly thought through, discussed, argued, debated, voted on in parliament, put in a manifesto, a government was formed on the basis of that manifesto … I sometimes read about it as if people think it was a sort of afterthought.

“I think it was January 2013, the announcement of holding a referendum before the halfway point of the next parliament was made.”

Appearing as part of the JCNSS inquiry into Britain’s national security machinery, Cameron was particularly critical of May’s decision to merge the role of cabinet secretary and national security adviser. Sir Mark Sedwill held what Cameron described as “two jobs” during May’s tenure.

“For one person, even if you were a cross of Einstein, Wittgenstein and Mother Teresa, you couldn’t possibly do both jobs, and I think that temporarily weakened the national security council,” Cameron told the committee.

On Johnson’s decision to scrap the international development department, Cameron said: “I think abolishing DfID is a mistake too for all sorts of reasons, but one of which is actually having the Foreign Office voice around the

“Can you really expect the foreign secretary to do all of the diplomatic stuff and be able to speak to the development brief as well? That’s quite a task, so I think it is good to have both.

He also repeated his criticism of the government’s announcement last year that it would renege on a commitment to spend 0.7% of gross national income on official development assistance.

Earlier, Cameron said he believed “a big mistake” had been made by British governments in terms of focusing preparedness for future pandemics on influenza rather than a virus like Covid-19.

“I am sure there will be a big inquiry. There was a pretty big flu pandemic plan but it was a flu plan,” said Cameron, who added that there had also been a “global virus surveillance unit” but he wasn’t sure what had happened to it after he left office.

He recalled what he described as the slow response of the World Health Organization (WHO) to the outbreak of Ebola in west Africa in 2014, when the national infrastructures of states such as the UK, US and France had then “steamed in”.

He agreed that more should have been learned from outbreaks of severe acute respiratory syndrome, caused by the Sars coronavirus.

The SNP MP Angus MacNeil asked Cameron if he ever thought about a comeback, noting that Donald Trump had been talking about standing again for US president.

Cameron ruled the idea out. “Thinking about Donald Trump making a comeback is enough to keep us all spinning over,” he said, adding that he was busy enough working on initiatives in the fields of dementia and Alzheimer’s.