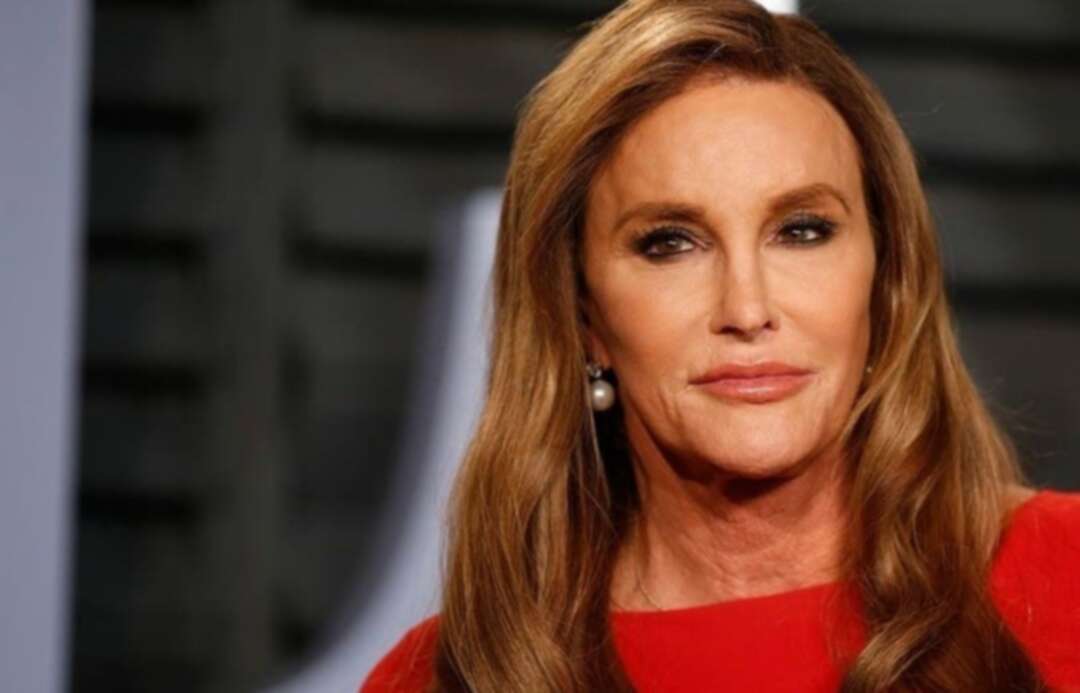 Jenner’s achievements as an acclaimed athlete included winning the men’s decathlon event at the 1976 Summer Olympics in Montreal. (Reuters)

“Californians want better and deserve better from their government,” Jenner said in a statement posted on social media. I am a proven winner and the only outsider who can put an end to Gavin Newsom’s disastrous time as governor,” she said.

Before transitioning in 2015, Jenner was married to Kris Kardashian after two other marriages and became a step parent to her children from her previous marriage, which created the setting for the “Keeping Up with the Kardashians” reality TV show.

Jenner’s achievements as an acclaimed athlete included winning the men’s decathlon event at the 1976 Summer Olympics in Montreal.

The effort to recall Newsom began in February 2020, led by a conservative group called the California Patriot Coalition that opposed Newsom’s liberal politics.

As the campaign picked up steam amid frustration with the state’s COVID-19 vaccine rollout, closed schools and changing public health rules, prominent progressives from across the country stepped up in support of Newsom.

California’s secretary of state is in the process of verifying the signatures necessary to force Newsom into a recall election. If there is one, voters would be asked whether the governor should be recalled and if so, who should succeed him.

The last time Californians recalled their governor was in 2003, when Democrat Gray Davis was replaced by Hollywood star Arnold Schwarzenegger, a Republican.