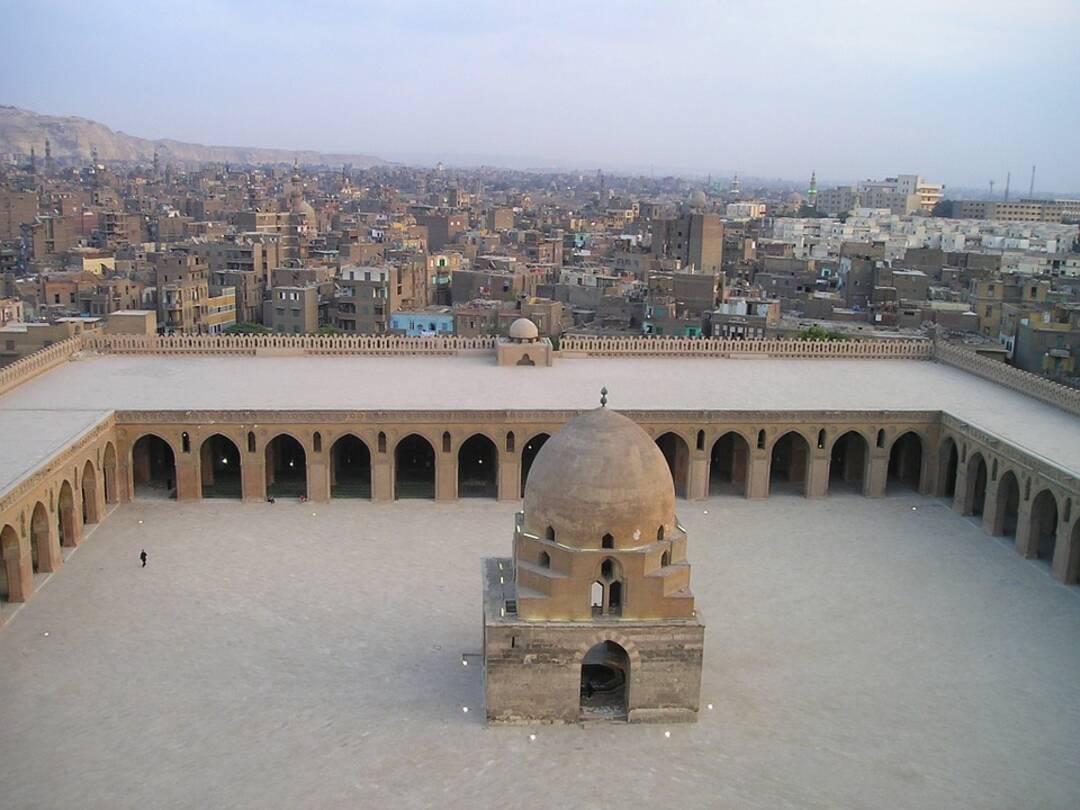 In its report on Cairo's designation as the "Capital of Culture in the Islamic World" in 2022, the Xinhua reported that an Egyptian official has said, celebrations will boost cultural tourism in the Egyptian capital, which is known as "the city of a thousand minarets" for its historic mosques and landmarks.

Osama Talaat, head of Egypt's Ministry of Tourism and Antiquities' Islamic, Coptic, and Jewish antiquities sector, said Cairo's tourism business is likely to benefit from the celebrations, which are set to begin in mid-February 2022.

Cairo was supposed to hold celebrations as the Islamic world's cultural capital in 2020. However, activities were postponed due to the outbreak of the COVID-19 pandemic, according to Salim AlMalik, director-general of the Islamic World Educational, Scientific and Cultural Organization (ICESCO), who spoke at a press conference on December 7.

During the conference, the Egyptian Ministry of Culture announced it will collaborate with ICESCO to host the celebrations, which include more than 50 activities.

Seminars, lectures, conferences, publications, photo galleries and competitions, artistic shows, folklore performances, handicraft exhibitions, and the presentation of a special film about Cairo are among the activities announced at the press conference by Egyptian cultural officials.

Two tombs discovered in Upper Egypt dating back to 2,500 years

Egyptian Minister of Culture Inas Abdel-Dayem said at the press conference: "The choice of Cairo as the capital of culture in the Islamic world was made because it is one of the oldest and most ancient Arab capitals, as well as a witness of the depth of history thanks to the tremendous heritage it possesses."

The celebrations coincide with the ongoing renovation projects in Historic Cairo, such as those in the areas surrounding Bab Zuweila, Bab al-Nasr, Bab al-Futuh, Al-Hakim Mosque and Al-Rifa'i Mosque, according to Osama Talaat.

Founded in the 10th century during the Fatimid caliphate, Historic Cairo is recognized by the United Nations Educational, Scientific and Cultural Organization as a World Cultural Heritage site, being "one of the world's oldest Islamic cities."

Among the famous landmarks of Historic Cairo are Al-Azhar Mosque, Al-Hussein Mosque, the Khan el-Khalili bazaar, Al-Mu'izz Street, which was named after a Fatimid caliph and contains iconic religious and charitable buildings commissioned by Egypt's rulers and elites back then, and the three remaining gates in the walls of Old Cairo: Bab Zuweila, Bab al-Nasr and Bab al-Futuh.

Tourism in the city is not restricted to Historic Cairo but extends to Greater Cairo that includes the great pyramids of Giza, besides various museums featuring different eras of Egypt's history.