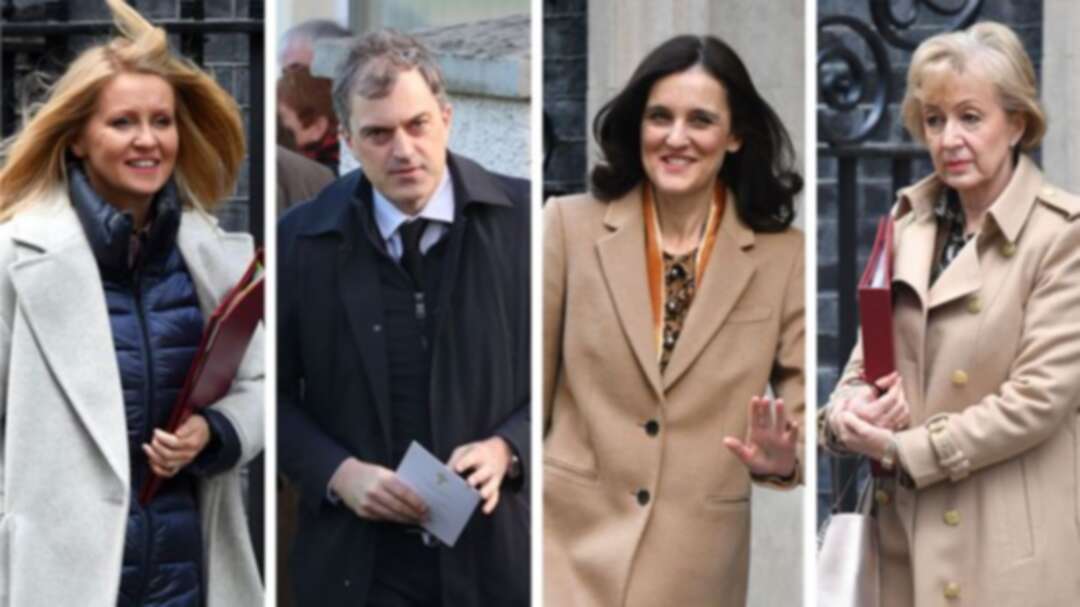 Housing Minister Esther McVey and Environment Secretary Theresa Villiers are also out of the government.

Most of the cabinet were appointed when Mr Johnson became prime minister in July.

The prime minister left his cabinet largely untouched following the Conservative Party's decisive election victory in December, pending what sources suggested at the time would be a more significant overhaul after the UK left the EU on 31 January.

Mr Johnson is expected to make changes at junior ministerial level - namely parliamentary under-secretaries of state - that could see a 50/50 gender balance in a push to promote female talent.

There is also a plan to make at least 60% of parliamentary private secretaries women by the summer - compared with just 18% at the moment.

There are expected to be promotions for a number of female MPs in government, including Anne-Marie Trevelyan, Suella Braverman and Gillian Keegan.

A No 10 source said: "The prime minister wants this reshuffle to set the foundations for government now and in the future,