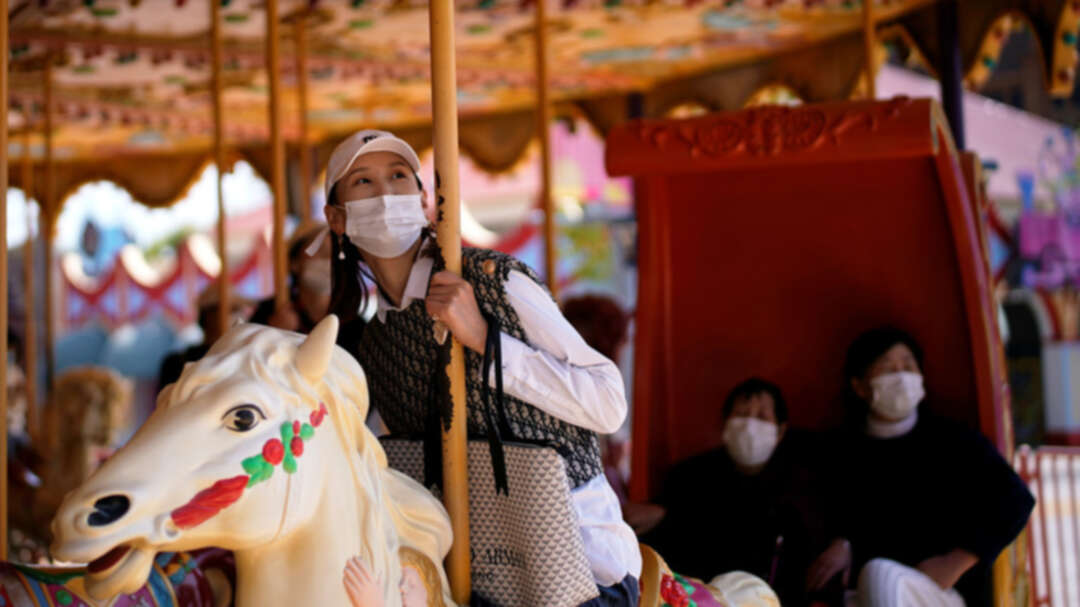 China has marked its third consecutive day of no new local cases of coronavirus, as officials ease lockdown measures. The number of deaths in China from the disease has also slowed dramatically. China

The positive development has coincided with the government’s decision to relax strict quarantine policies put in place across the country. Even in Wuhan, the epicenter of the disease, officials said residents could spend more time outside. Local businesses were also allowed to re-open in communities and neighborhoods where there were no existing cases of the virus.

The rate of infection has been brought to a near standstill in China, which struggled for weeks to contain Covid-19. Although no new local infections have been spotted in 72 hours, China said that it suffered 41 imported cases on Saturday — the highest one-day tally of infections from abroad. Seven new deaths were also reported, but the figure represents a steep decline in fatalities. Around 3,255 people in mainland China have died from Covid-19 since the health crisis began more than two months ago. China’s recovery contrasts sharply with Europe’s ongoing struggle with the virus. Italy, with more than 4,000 deaths, has become the world’s hardest-hit nation. Countries across Europe have closed their borders and implemented curfews and other restrictions in hopes of containing the disease. With more than 275,000 cases worldwide, Covid-19 has killed 5,000 people in Europe and 11,400 people globally. levant