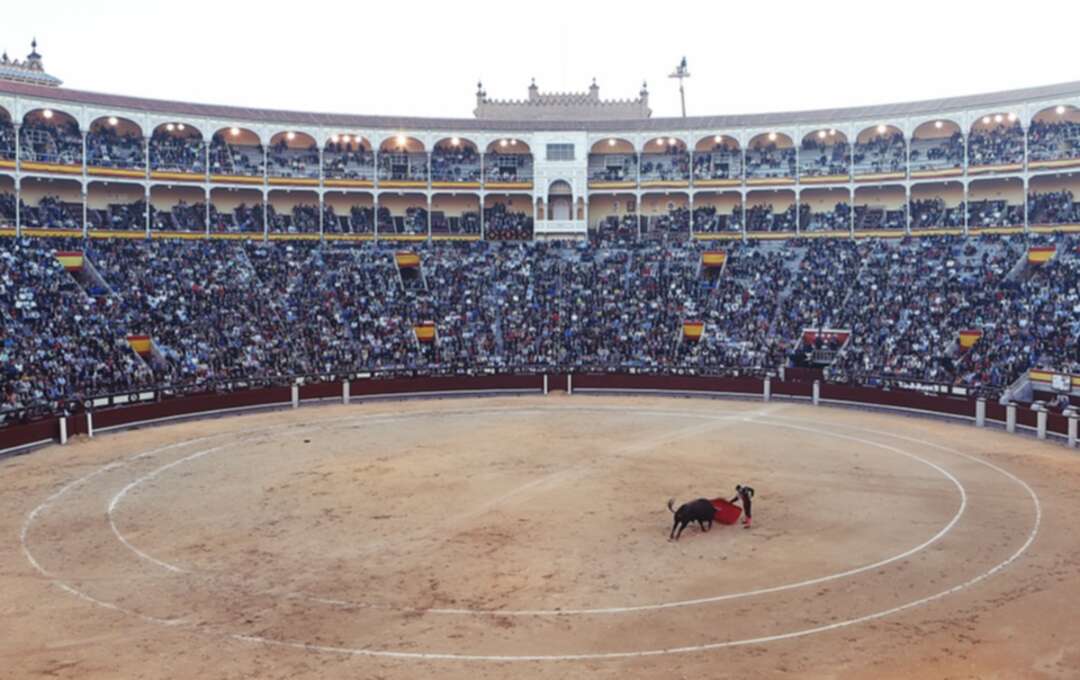 The Xinhua reported that local Spanish authorities announced on Sunday, a 55-year-old man lost his life on Saturday after being gored by a bull in a traditional bull running event in the town of Onda in eastern Spain, leading to the cancellation of the remaining event.

The man died after one of the bull's horns punctured an artery in his left leg. 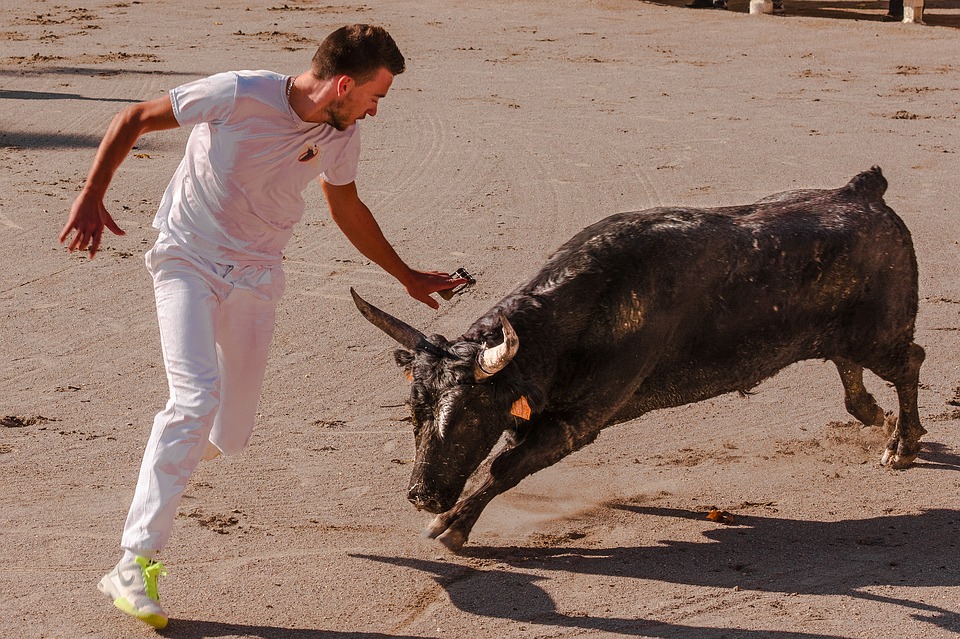 According to Spanish TV network La Sexta, it was the first fatality since the traditional annual event returned to Spain following the relaxation of COVID-19 restrictions, yet highlighting once again the danger of the event, which has claimed 17 lives over the past seven years, with 2015 being the worst year with seven deaths.

The Xinhua noted that around 300 towns hold this kind of events every year.