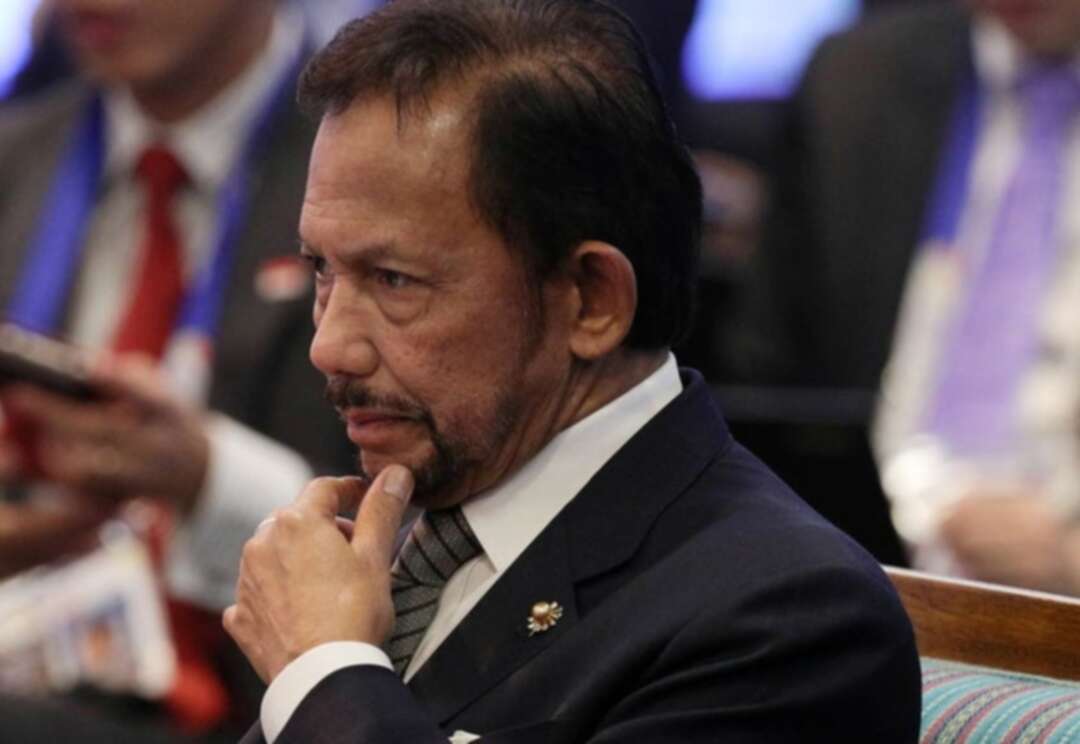 Brunei, the chair of the Association of Southeast Asian Nations (ASEAN) countries, on Monday threw its support behind a regional leaders’ meeting to discuss developments in Myanmar and said it has asked officials to prepare for a meeting in Jakarta.

Myanmar has been in crisis since a Feb. 1 military coup that ousted the elected government of Aung San Suu Kyi.

Activists say at least 557 people have since been killed in a crackdown by security forces on protests and strikes across the country, where the junta has restricted internet access.

Indonesia has led efforts by members of ASEAN, of which Myanmar is a member, to encourage a negotiated solution, despite a longstanding policy of not commenting on each other’s domestic problems.

In a joint statement with Malaysia, Brunei said both countries have asked their ministers and senior officials to undertake “necessary preparations for the meeting that will be held at the ASEAN Secretariat in Jakarta, Indonesia.”

“Both leaders agreed for ASEAN leaders to meet to discuss the ongoing developments in Myanmar,” they said.

They did not say when the meeting would be held.

Both leaders expressed concern over the rising number of fatalities in Myanmar.

“They urged all parties to refrain from instigating further violence, and for all sides to immediately exercise utmost restraint and flexibility,” according to the statement.

ASEAN operates by consensus but the divergent views of its 10 members on how to respond to the army’s use of lethal force against civilians and the group’s policy of non-interference has limited its ability to act.

Malaysia, Indonesia, the Philippines and Singapore have all expressed alarm over the killings of demonstrators and support an urgent high-level meeting on Myanmar.

The death toll from a ferry disaster in Bangladesh to 26 Rescue hindered by distance, damages as more rain falls in Indonesia