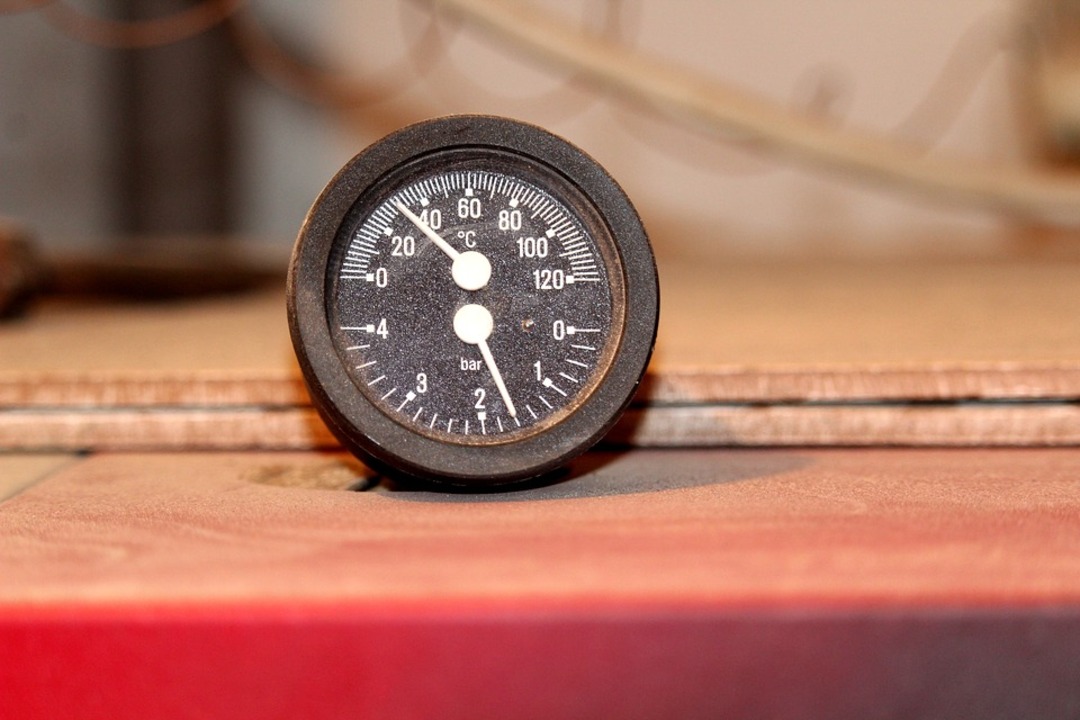 UK average households could save up to eight percent off of their bills by reducing the “flow temperatures” of their boilers - Photo. Pixabay

According to a coalition of over 100 UK Tory MPs, households up and down the country need to be told to turn down the temperature to reduce their bills, the Express reported.

Energy bills have already increased as part of the cost of living crisis and are expected to soar by January to an average of £4,266 per year due to record breaking global gas prices.

According to industry experts, UK average households could save up to eight percent off of their bills by reducing the “flow temperatures” of their boilers.

Flow temperature is the level the water gets heated to by the boiler before it is sent through the radiator system.

The advice is to take the temperature down from 80C to between the range of 55C and 60C.

According to estimates by Energy supplier Octopus Energy, approximately half of households in the UK have their flow temperature at an unnecessarily high level.

The Government has been urged by The Conservative Environment Network to force energy companies to urge customers on how to make changes in the home to tackle the gas crisis which will hit in the winter.

With gas prices expected to stay high into 2024, fuel poverty groups have said that the support from the Government to help household energy bills this year is not enough.

The Government announced a £15billion support package for the winter which includes a £400 discount on energy bills and a £650 payment for eight million households on a low-income.

With the cost of living crisis getting increasingly worse, it is thought that more and more households will need further support for their energy bills going into 2024.

The Conservative Environment Network has followed Sir Keir Starmer’s new emergency energy plan with a call for the insulation of more homes.

The Network is calling for a further £1billion which could be used to insulate half a million of the poorest households this winter.

It added that an extra £650million is needed for the heat pump subsidy scheme which could give a further 685,000 households up to £6,000 towards installation by 2025.