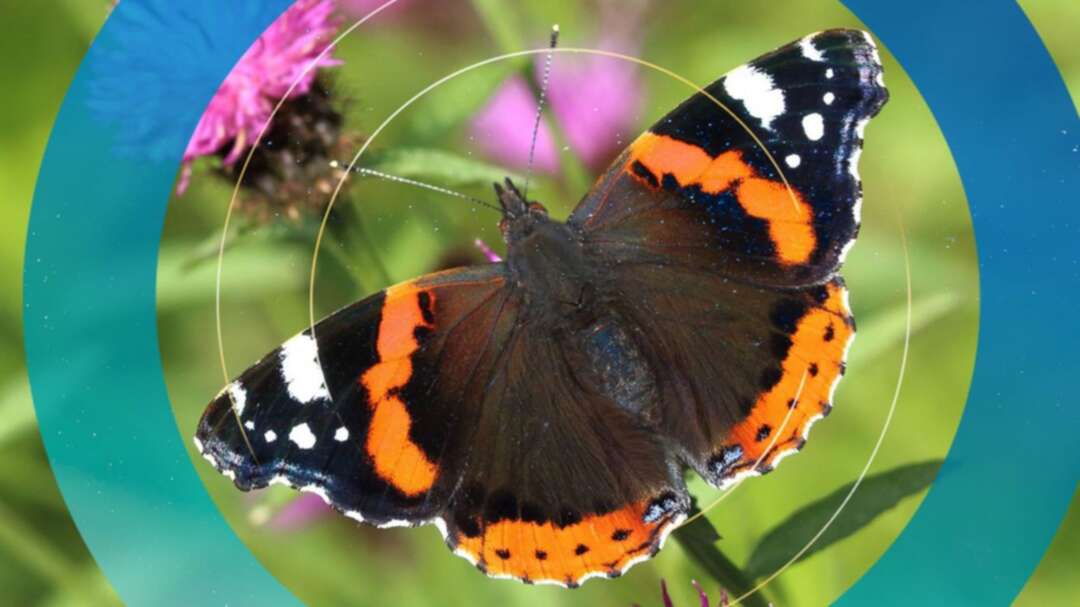 The Sky News said conservationists warn that the UK is experiencing an increasing number of extreme weather events as a likely consequence of climate change, and they need the public's help to measure the impact on butterflies and moths. Britons

Butterfly Conservation's current records show many species of butterflies have had a poor spring or a delay in their emergence due to the weather.

The Sky News reported April was the sunniest on record, but it was also cold with a record number of frosts, while May was the wettest for 50 years.

What is needed is for people to spend 15 minutes in an outdoor space, counting the number and type of butterflies, and some day-flying moths, they see - and log their findings on the Big Butterfly Count website or app.

The annual counts and other research by the charity is already showing changes in the populations of butterflies and moths. Britons

Species are being discovered in new areas, while others are becoming harder to find at all in the UK.

Research indicates the species has become well established along the south coast of England, but is moving further north and is now being found in increasing numbers in London.

Last year more than 145,000 counts were submitted to the Big Butterfly Count, a record for the scheme, but 2020 saw the lowest average number of butterflies logged since it began 12 years ago.

Dr Zoe Randle, senior surveys officer at Butterfly Conservation, said: "We really need the public's help to understand what is happening to our butterfly and moth populations. It's a small but crucial thing everyone can do.

"This information will not only help us to protect these species, but also to inform what effect the changing climate is having on our biodiversity."