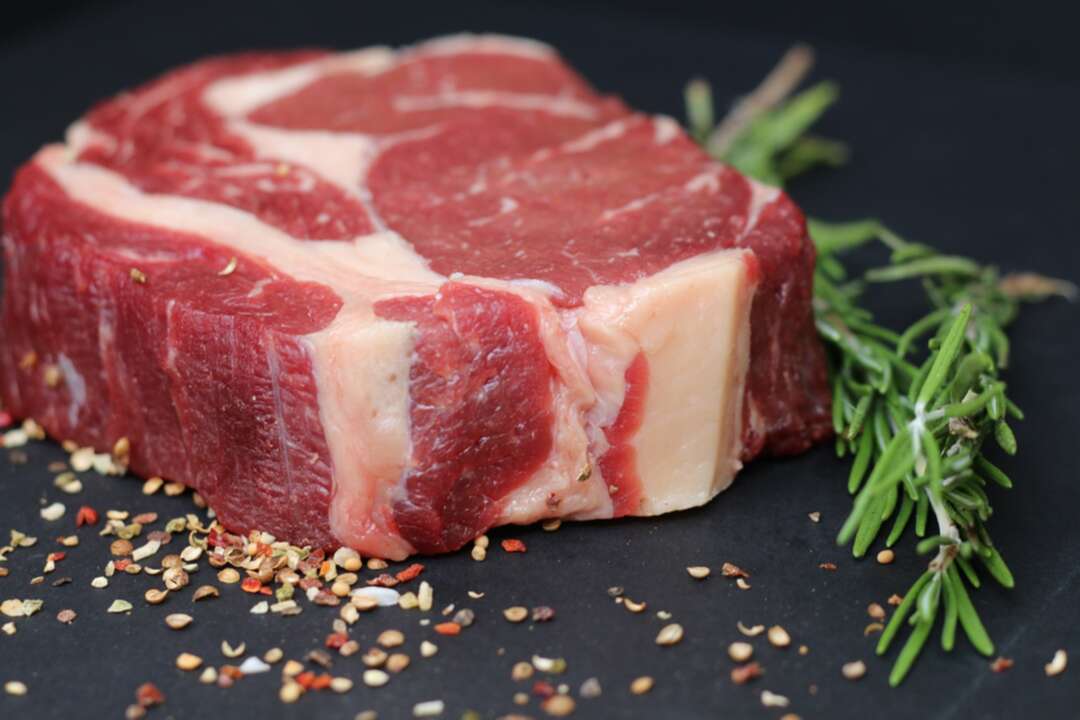 The BBC reported according to a study, daily meat consumption in the UK has fallen by 17% in the last decade.

According to scientists, that reduction though, is not happening quickly enough to meet a key national target.

According to the BBC, this goal, set by the National Food Strategy, is based on a review of the whole UK food system - from farming and production to hunger and sustainability.

It recommended meat consumption in the UK fall by 30% over the next 10 years.

Lead researcher Cristina Stewart from the University of Oxford said: "We now know we need a more substantial reduction." 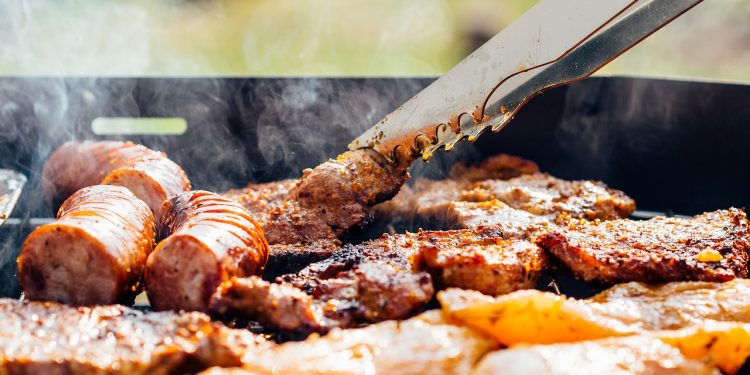 The new study, published in the journal The Lancet Planetary Health, revealed that while most people are eating less red and processed meat compared to a decade ago, they are eating more white meat.

High consumption of red and processed meat can increase the risk of health problems including cardiovascular disease, type 2 diabetes, and even certain cancers.

This Oxford-based research team used data from the National Diet and Nutrition Survey - a detailed survey of the dietary habits of more than 15,000 people across the country.

This showed that daily meat consumption had reduced by about 17g per person per day.

What it did not reveal was the reason people were changing their diets. But market research in 2019 suggested that almost 40% of meat-eaters were actively trying to reduce their consumption, with many citing either health or environmental reasons.

The team's ongoing study of what drives people to reduce their meat consumption has revealed some simple strategies that participants have found helpful, including:

* Trying one new vegetarian recipe;
* Making one meal in a day vegetarian, rather than going a whole day without meat;
* Reducing portion size: In a recipe that includes meat, like a bolognese, reduce the amount of meat and supplement that with lentils and vegetables.