British PM hospitalised with coronavirus but 'still in charge' 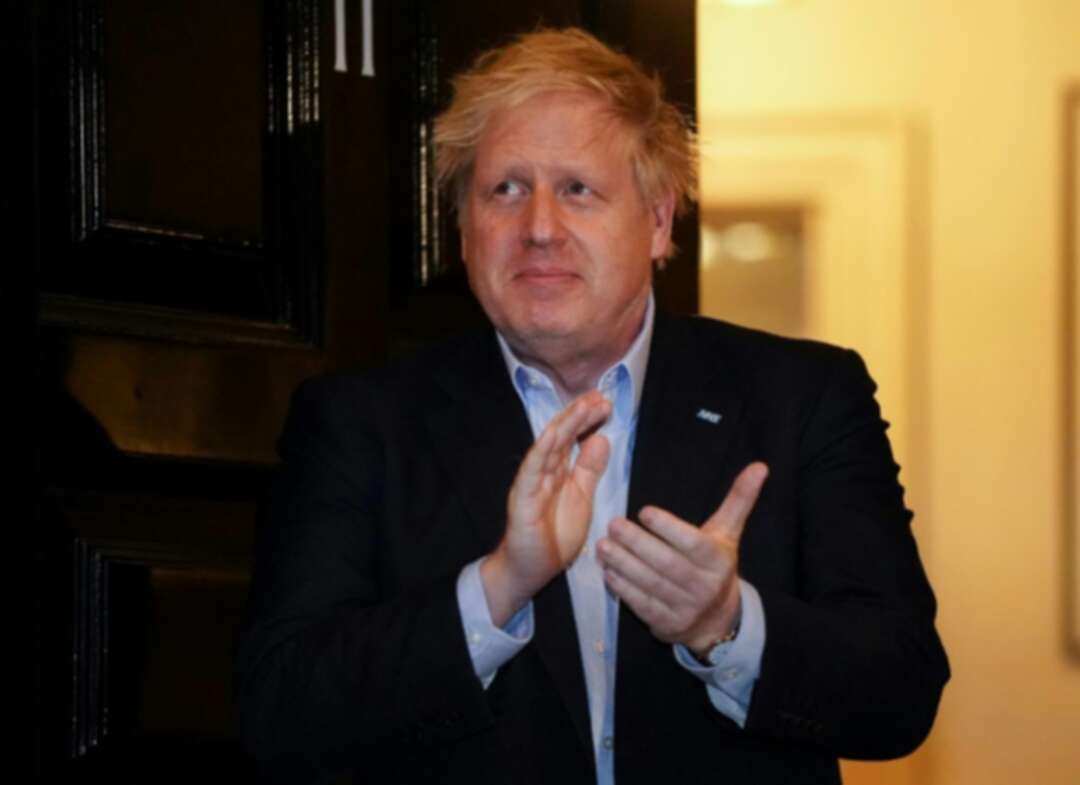 British Prime Minister Boris Johnson was in the hospital on Monday undergoing tests after suffering "persistent" symptoms of coronavirus for 10 days, but colleagues insisted he remains in charge of the government. British PM

The Conservative leader announced on March 27 that he had tested positive for COVID-19, and has been self-isolating in his flat above Downing Street ever since.

On Sunday evening, on the advice of his doctor, the 55-year-old was admitted to hospital for tests in what his office said was a "precautionary step".

He still has a high temperature among other symptoms, officials say.

"Today he's in hospital having the tests, but he will continue to be kept informed as to what's happening and to be in charge of the government," his housing minister, Robert Jenrick, told BBC television.

Britain is in the middle of a serious coronavirus outbreak, with almost 50,000 confirmed hospital cases and nearly 5,000 deaths so far.

Johnson is the most high-profile world leader to contract the virus, but his health minister, Matt Hancock, and the heir to the throne, Prince Charles, have both been infected, although they have since recovered.

Foreign Secretary Dominic Raab, who has been nominated to take over temporarily if the prime minister is incapacitated, was due to chair the government's daily coronavirus meeting on Monday morning in Johnson's place.

Jenrick said the prime minister had been working "phenomenally hard" during the crisis, which has seen the government impose unprecedented peacetime restrictions on public movement to try to stop the virus spreading. British PM

"I'm sure this is very frustrating for him, somebody like Boris who wants to be hands-on running the government from the front," he said.

"Nonetheless he is still very much in charge of the government."

There are questions however as to whether Johnson, who has struggled with his weight but is otherwise not known to have any underlying health issues, should have eased his workload while he was ill.

Junior health minister Nadine Dorries, who also had coronavirus but has recovered, added: "Many with #COVID19 are felled by fatigue/temperature and use isolation to sleep and recover.

"Boris has risked his health and worked every day on our behalf to lead the battle against this vile virus."

Sarah Vine, a newspaper columnist and wife of senior cabinet minister Michael Gove, added: "Boris has worked non-stop throughout his illness -- and now we see the result."

US President Donald Trump said he was "hopeful and sure" Johnson would recover, calling the prime minister "a friend of mine" and a "great leader".

Johnson's pregnant partner, Carrie Symonds, moved out of Downing Street after some staff fell ill. But she said on Saturday she had just spent a week in bed with symptoms, although she has not been tested.

Officials say Johnson was admitted to a hospital not because his condition worsened but because it had not improved. There was no need for an ambulance.

"The prime minister continues to have persistent symptoms of coronavirus ten days after testing positive for the virus," a spokeswoman said on Sunday evening.

The Times newspaper reported that the prime minister had been given oxygen treatment. British PM

"Doctors will be monitoring important vital signs such as oxygen saturation," said Rupert Beale, group leader at the cell biology of infection laboratory at the Francis Crick Institute.

He said they would also check Johnson's blood to "see what the immune response to the virus looks like and to assess liver and kidney function", and may also perform an electrocardiogram to check the heart.