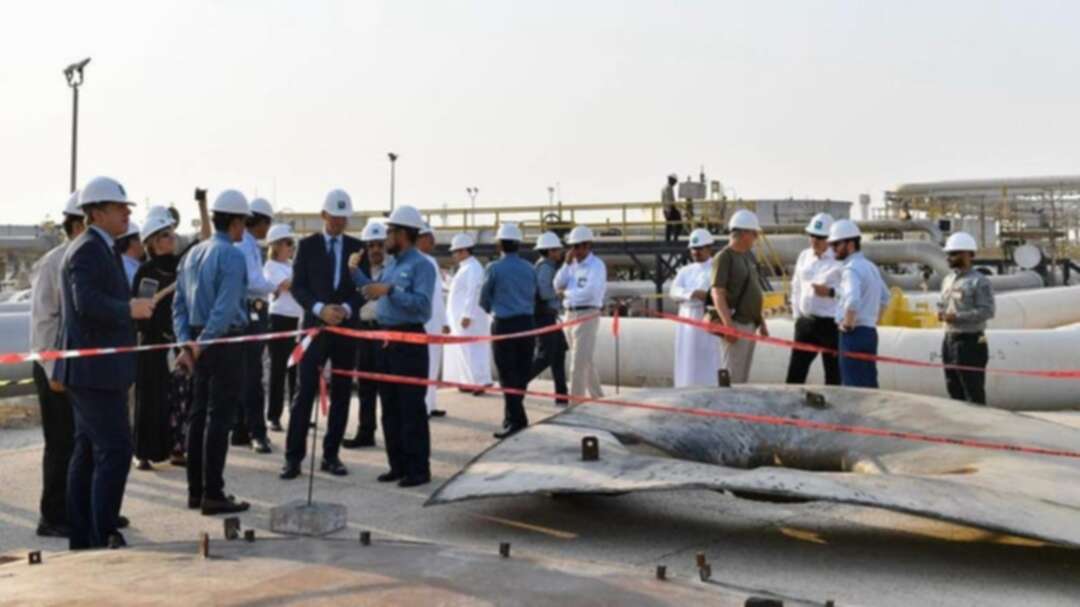 A delegation of British lawmakers visited Saudi Aramco’s Khurais and Abqaiq facilities in Saudi Arabia to assess the damage caused by Sept. 14 attacks, and the latest efforts to restore functioning of the facilities to normal.

The delegation included six MPs representing all the British political parties, headed by former Middle East Minister Tobias Ellwood, who said in a tweet that “Tensions in Middle East are now dangerously highly. What next after the missile and drone strikes?”

MP John Woodcock condemned Iran’s “flagrant aggression towards vital Gulf ally,” pointing out in a tweet “that production stepping back up after this well-resourced attack,” is important for the UK and the global economy.

The delegation met with various Saudi Aramco senior staff, engineers and workers and spent hours at the affected sites.