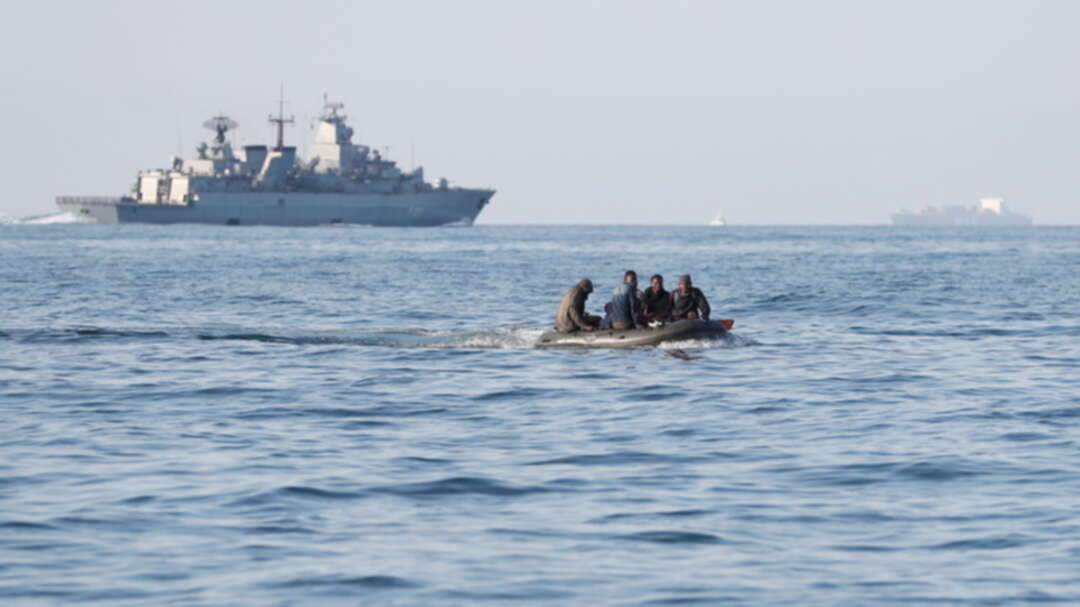 Migrants claiming to be from Darfur

According to the Russian news website RT, the British military was forced to suspend artillery drills at a Kent facility after people landed on a beach amid a record movement of migrants from mainland Europe to the UK.

RT said, the UK Ministry of Defence confirmed that firing exercises were halted after a migrant boat landed on a beach near its estate in Hythe.

It added, the news comes as a record 482 migrants crossed the English Channel in 21 vessels on Wednesday.

This year’s tally has already surpassed the total number of crossings recorded in all of 2020, and is some three times greater than the number registered in 2019.

A total of 10,236 people, in 434 boats, have reached the UK by crossing the English Channel this year. “These numbers are unacceptable, that's why we are taking action on all fronts,” said Dan O'Mahoney, clandestine Channel threat commander.

Prior to Wednesday, a new record for daily crossings had been set in July, amid a period of fine weather and calm seas.

Home Secretary Priti Patel has repeatedly promised to make channel crossings “unviable” but has so far failed. The Nationality and Borders Bill, which has completed its second reading in the House of Commons, seeks to make illegal entry to the UK a crime punishable with four years in prison. 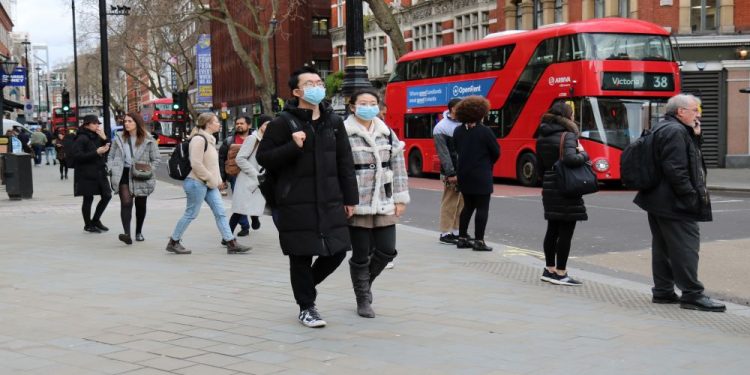 The government has hinted at sending asylum seekers to third countries to be processed. Denmark has already announced similar plans, with Rwanda being a potential processing location.

London Mayor wants to criminalize failure to wear masks on the Tube Over 33,000 residents evacuated as Typhoon Lupit makes Landfall in China