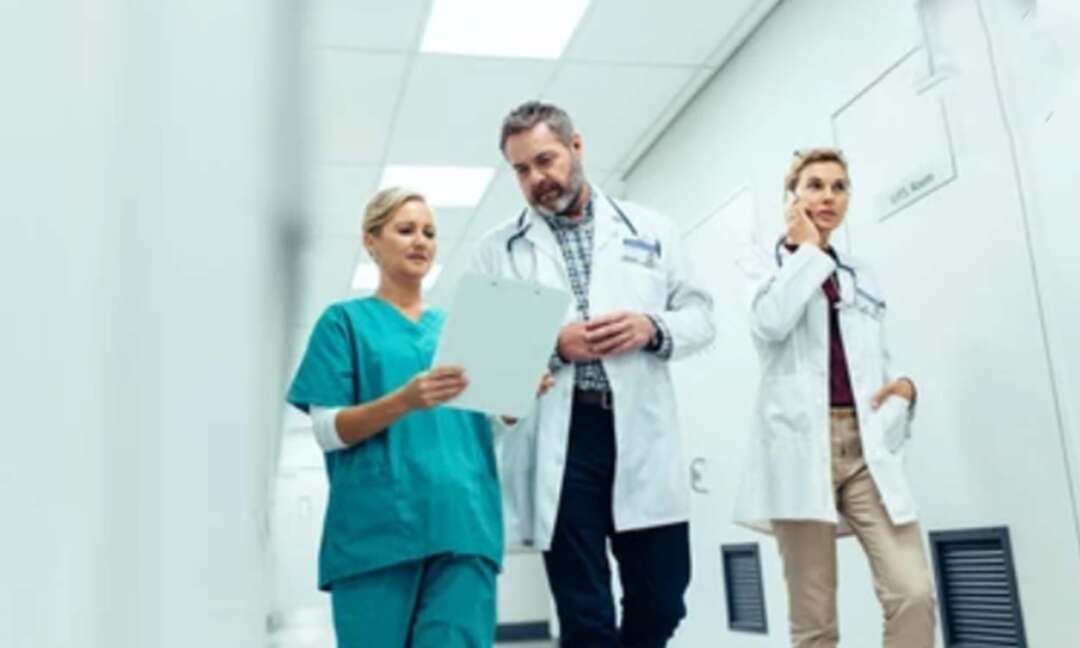 The Sky News reported, the British Medical Association (BMA) has dropped its opposition to assisted dying after a landmark vote.

Members of the UK's biggest doctors' union voted to adopt a neutral stance on assisted dying, with 49% in favour, 48% opposed and 3% abstaining.

According to the BMA said that the decision means it will neither support nor oppose attempts to change the law.

It will not, however, be silent on the issue, saying it has "a responsibility to represent its members' interests and concerns in any future legislative proposals".

The Sky News mentioned that in an earlier survey, 40% of members said the BMA should support calls for changes to the law regarding prescribing drugs for eligible patients to end their own life.

Some 21% supported a neutral position and 33% wanted to oppose such changes. 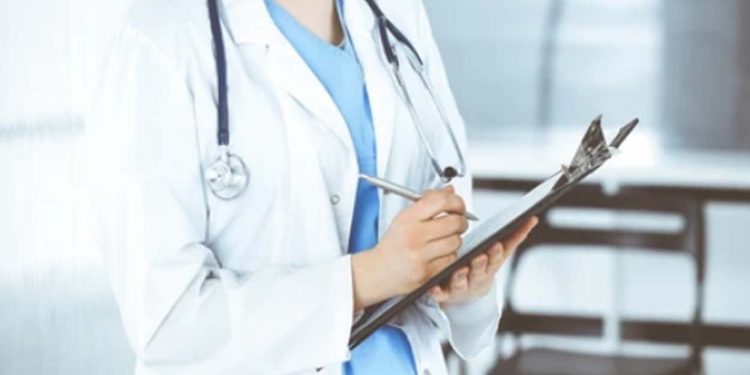 Half of the nearly 30,000 members said doctors should be legally allowed to prescribe life-ending drugs, with 39% opposed and 11% undecided.

But 40% felt the BMA should oppose attempts to change the law to allow doctors to actually administer the life-ending drugs, while 30% wanted to support such a move and 23% wanted a neutral stance.

At the BMA's annual representative meeting, some members warned that a neutral stance on assisted dying would be seen as "tacit" approval of euthanasia.

Dr Gillian Wright said: "This motion is actually about euthanasia. The BMA defines physician-assisted dying as assisted suicide and euthanasia.

"We know that neutrality means tacit approval and has enormous political significance."

But Dr John Chisholm, BMA medical ethics committee chair, told the PA news agency: "There are clearly some doctors who feel that this is tantamount to tacit support. I do not believe that.

"I believe that neutrality, which is the BMA's policy now, allows us to continue to represent our members' concerns and views and interests strongly without actually taking a position for or against a proposal for a change in the law."

Read more: EU has no option but to engage with Taliban regime in Afghanistan

Dignity in Dying chief executive Sarah Wootton welcomed the move to a neutral position, saying: "This is an historic decision and a victory for common sense.

"It brings the BMA in line with a growing number of medical bodies in the UK and around the world that truly represent the range of views that healthcare professionals hold on assisted dying."

But Care Not Killing chief executive Dr Gordon Macdonald said: "We are naturally disappointed at the divisive nature of this vote as it exposes the divide between doctors who care for patients at their end of life, whether in hospitals or hospices, who oppose assisted suicide and euthanasia and those medics who work in unrelated discipline such as child and adolescent psychiatry and occupational health.

"As the BMA's own survey found, doctors at the coal face who deliver care to the elderly and terminally ill, who work in palliative care, geriatric medicine and general practice, continue to oppose assisted suicide and euthanasia, because they know it is not needed and the subtle pressure it could put on patients to end their lives prematurely."

The BMA's representative body also passed a motion calling for "robust conscience rights" to be included in any future legislation on assisted dying in the UK.

This means that healthcare workers should be able to object to participating in assisted dying.