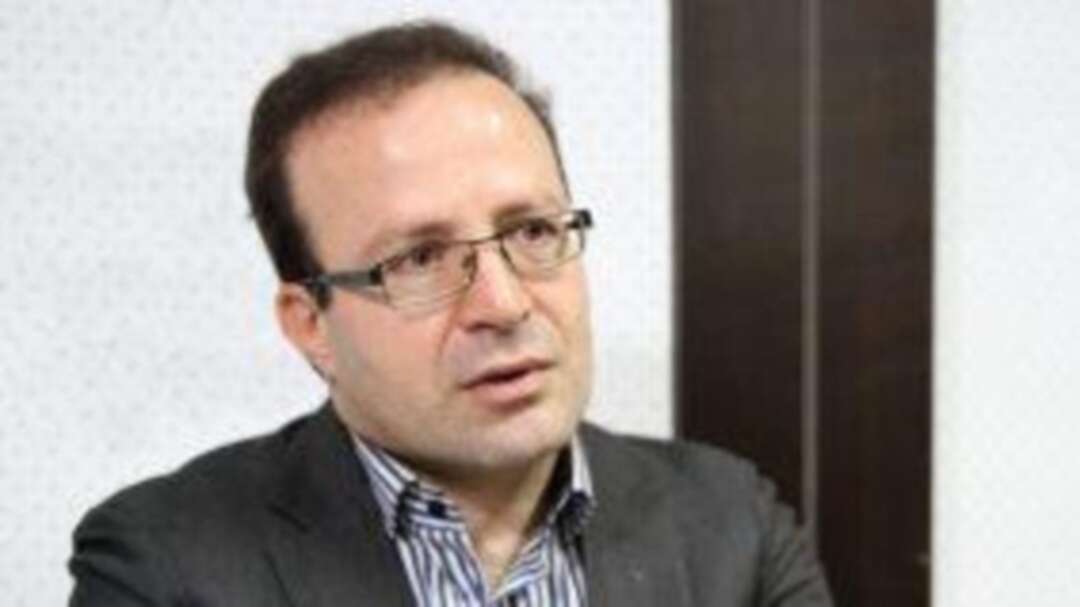 A British-Iranian social anthropologist was arrested in Iran on Sunday, the Iran Wire website reported on Tuesday, citing his wife.

Kameel Ahmady’s wife, Shafagh Rahmani, said that he hasn’t been charged yet and that she was not given any reason for his arrest, according to the website.

The Iran Wire also reported that Iranian authorities told Rahmani that a security prosecutor based at Evin Prison in Tehran had presented Ahmady with a court order of a one-month detention.

The Evin Prison has been the primary site for the housing of Iran’s political prisoners since 1972.

There haven’t been any comments from the UK Foreign Office or the Iranian authorities, according to the website.

Ahmady is an internationally renowned expert on female genital mutilation and child marriage. He has written several books and published studies on local cultures, women and children, and the rights of minorities in the Middle East, according to his website.

US: New rules to deny green cards to many legal immigrants Danish police arrest one Swedish man, issues warrant for another after explosion