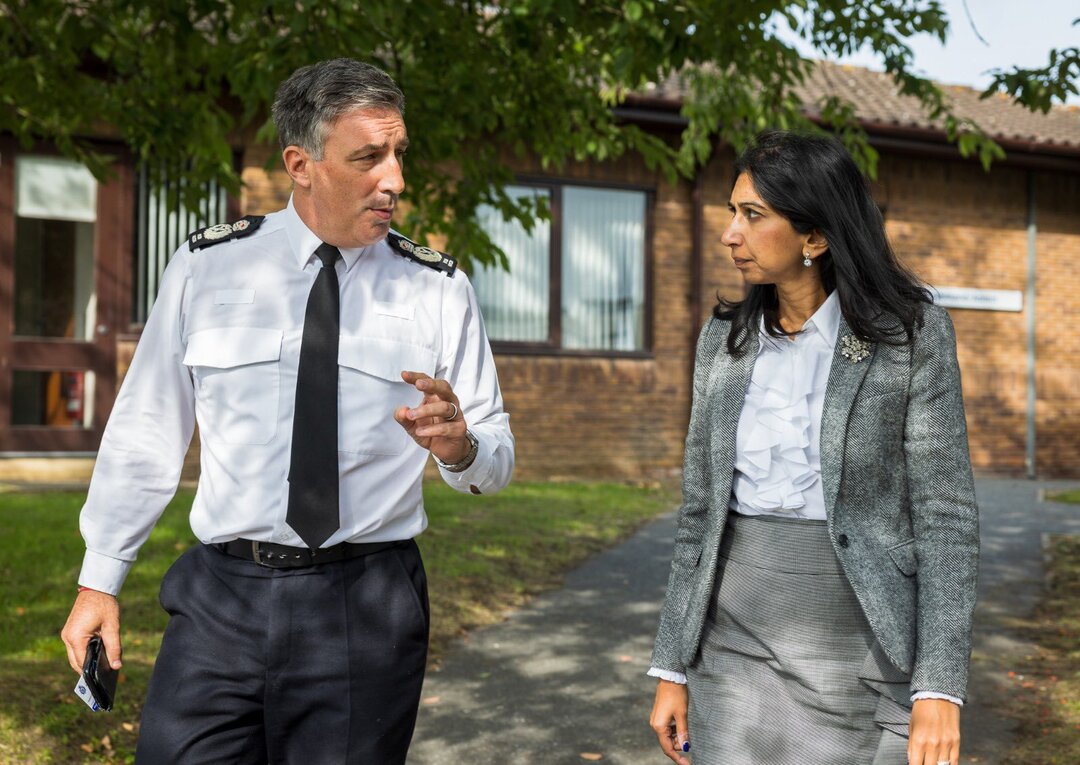 Britain’s new Home Secretary has complained of "too many low-skilled migrant workers and very high numbers of international students with dependents" coming to the UK, according to the Anadolu Agency.

Criticizing their lack of contribution to growing the UK's economy, she said: "Those people are coming here, they are not necessarily working or they’re working in low-skilled jobs."

Braverman said she wants to limit the ability of migrants to challenge deportation on the grounds that they had been subjected to human trafficking or forced labor, both of which are referred to as "modern slavery" in the UK.

She underlined that lowering migration was a policy agreed upon by all of Truss’s senior ministers.

Braverman's parents both are of Indian origin and emigrated to Britain in the 1960s from Kenya and Mauritius, respectively.