British government announces biggest round of its renewable energy plan 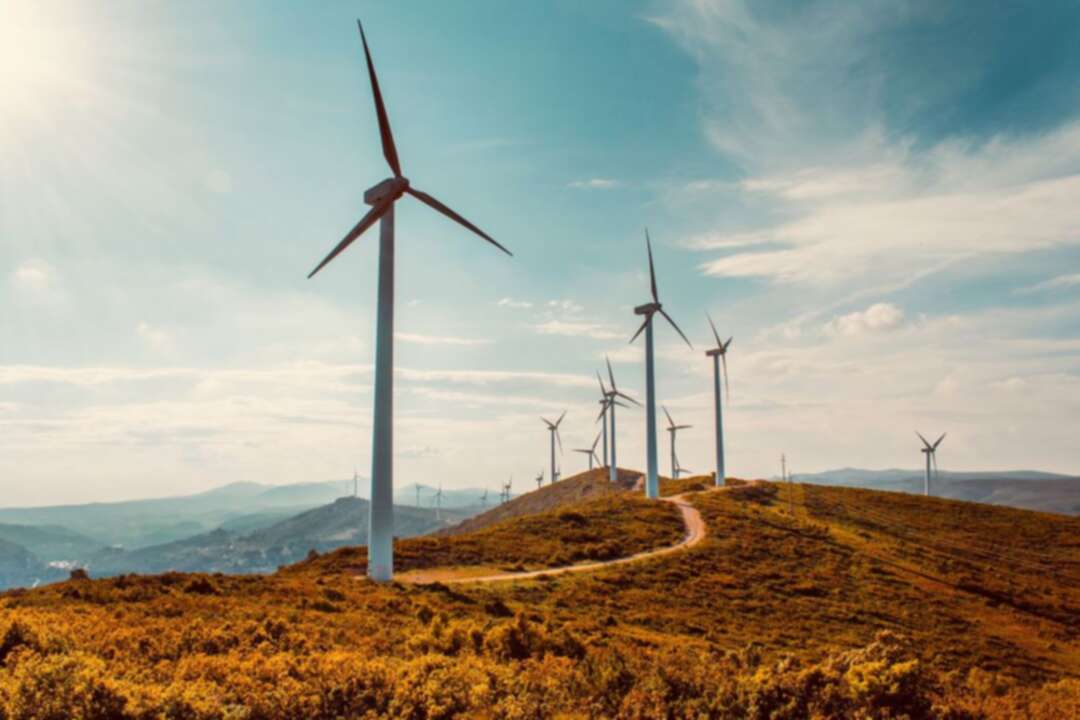 renewable energy-Shutterstock
The Energyworld reported according to Reuters, the British government will announce the biggest round of its renewable energy scheme on Monday, hoping to build up enough extra offshore wind capacity to power about eight million homes.

Under the so-called Contracts-for-Difference (CfD) scheme, qualifying projects are guaranteed a minimum price at which they can sell electricity, and renewable power generators bid for CfD contracts in a round of auctions.

The scheme is part of Britain's plans to cut emissions before it hosts the United Nations' Climate Change conference, or COP26, in Scotland in November. 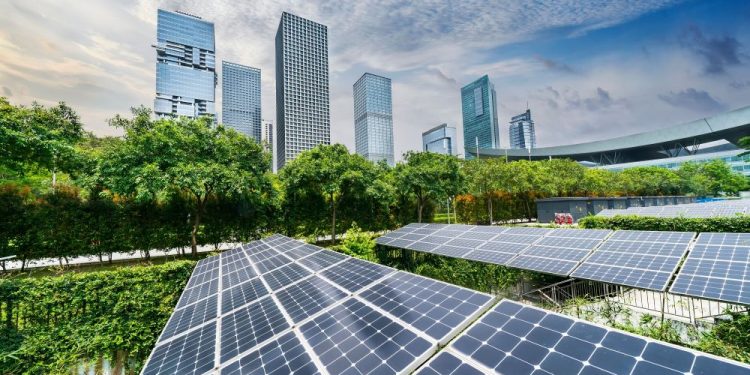 Energy Minister Anne-Marie Trevelyan said: "The new plans set out today ... will support the next generation of renewable electricity projects needed to power our homes and meet our world-leading climate change targets."