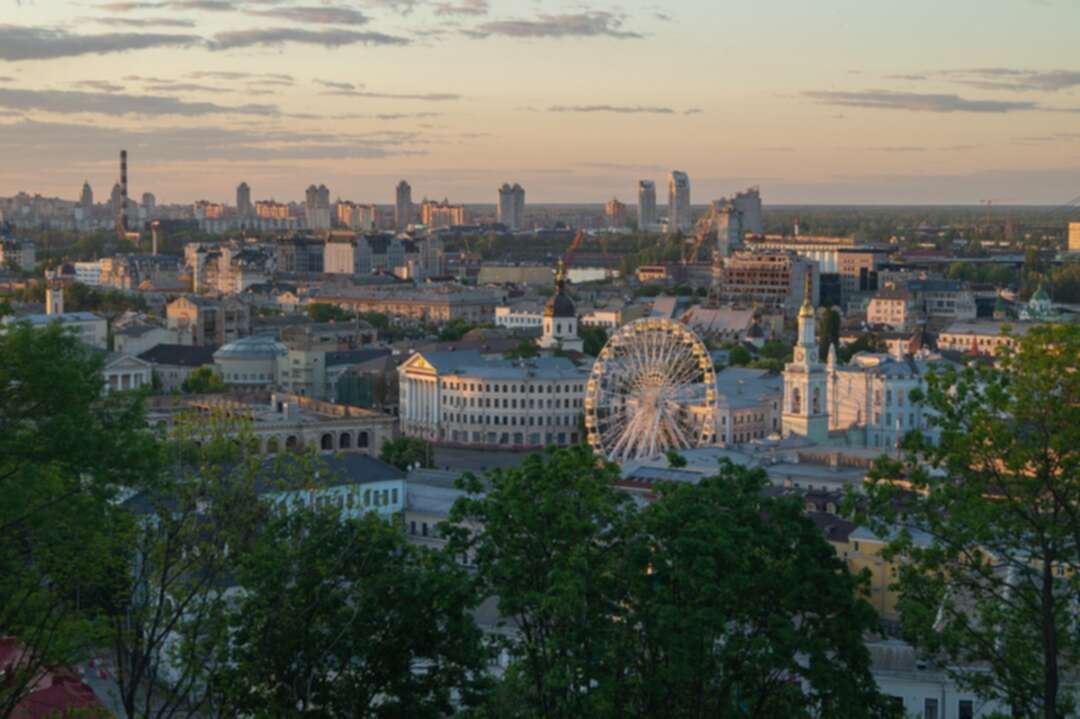 According to a statement issued by the Ukrainian Defense Ministry on Wednesday, visiting British Secretary of Defense Ben Wallace said his country stands ready to continue its support for Ukraine.

Wallace said in the joint statement with Ukrainian Defence Minister Oleksiy Reznikov following their talks in Kiev on Tuesday: "The United Kingdom stands shoulder to shoulder with the people of Ukraine and will continue its long-standing determination to support them."

In the statement, Reznikov and Wallace said that last week the governments of their countries signed an agreement that would continue progress on the joint projects to develop the capabilities of the Naval Forces of the Armed Forces of Ukraine. 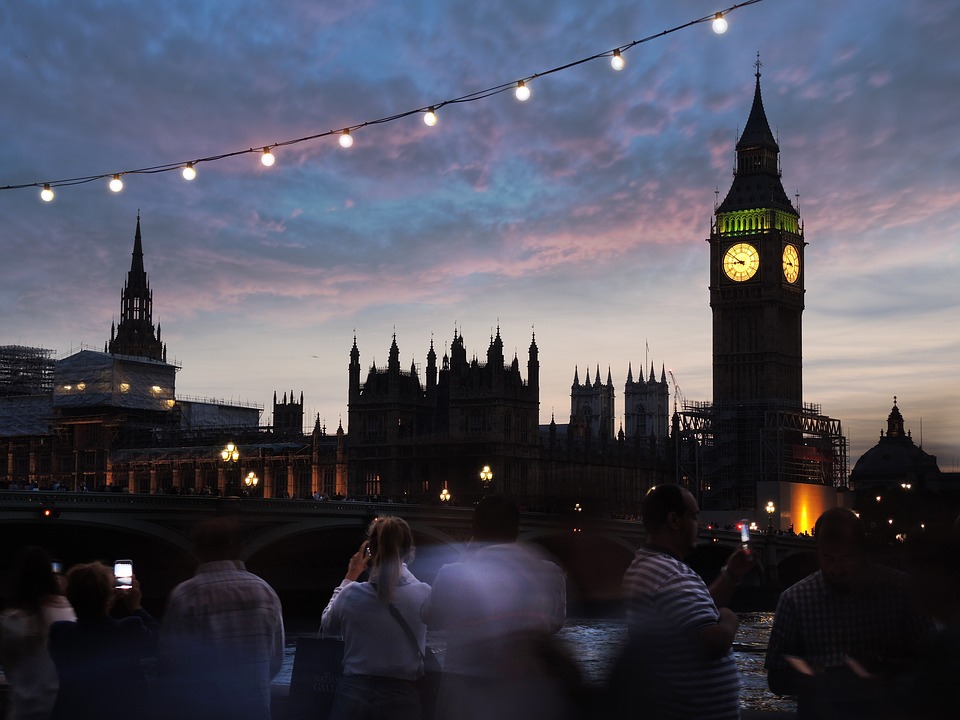 
The agreement followed another deal signed in June between Ukraine, the United Kingdom and British industry representatives, which is aimed at boosting Ukraine's naval capabilities.

The statement said, Ukraine and the United Kingdom, which are strategic partners in security and defence, remain "vigilant and united" in the defense of their common values and freedoms.

Wallace arrived in Kiev on Tuesday for a one-day working visit. During his visit, Wallace also held talks with Ukrainian President Volodymyr Zelensky.

Britain provides assistance to Kiev in the wake of the conflict in eastern Ukraine that started in 2014.

In 2015, Britain launched Operation Orbital, a training program for the Ukrainian Armed Forces, following the request of the Ukrainian authorities.

So far, the British Armed Forces had trained more than 20,000 Ukrainian servicemen as part of bilateral military cooperation.