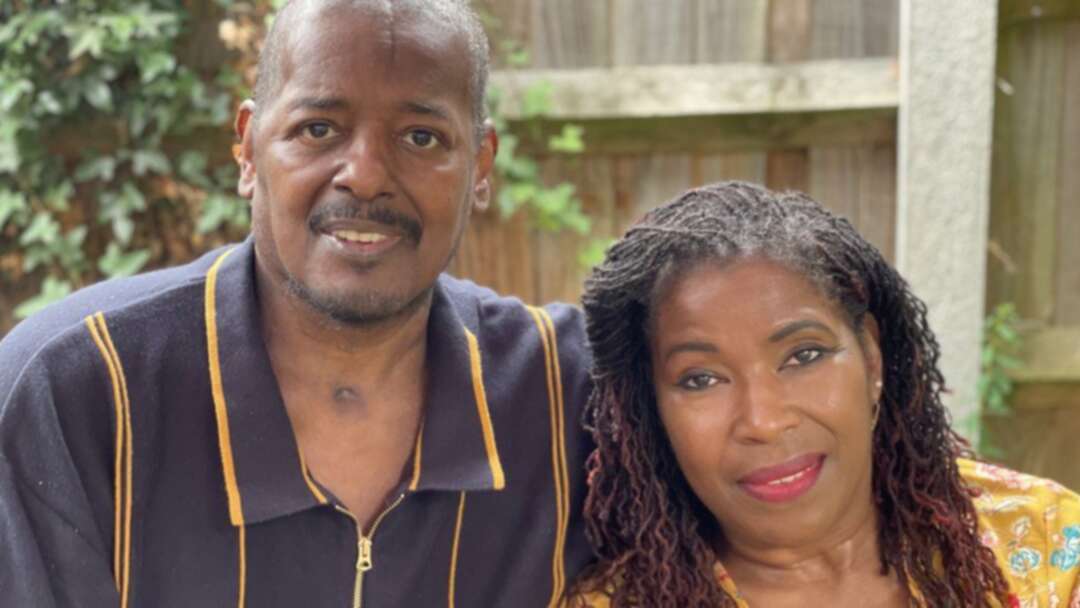 According to the British Broadcasting Corporation BBC, a man who spent 203 days in hospital after contracting Covid-19 has finally been allowed home.

It said that Sean Hunte, 58, was treated at the Norfolk and Norwich Hospital, and spent half of that time in critical care.

Sean was taken ill in January and went to hospital to be treated for diabetes and pancreatitis before catching Covid while at the unit.

The BBC reported that his family turned out three times to say their final goodbyes.

The Norwich teacher was put on a ventilator and doctors did not think he would survive.

His wife Jennie said: "They sent this palliative care consultant to see me, and she talked me through whatever the process was, the different drugs they would use to help him pass. 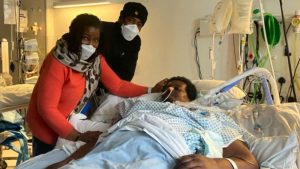 Mr Hunte, who lives in Norwich, said there were many times when he thought he would not survive and was even told by doctors he was very close to death.

"I felt dreadful, I couldn't move, I couldn't speak because I had a tracheotomy," he said.

He had to undergo seven operations for his acute pancreatitis.

"Sean was on the brink of death. He was in multi-organ failure with a very grim outlook given that he had two major illnesses, namely acute pancreatitis and Covid," said the consultant who led his surgery team, Dr Bhaskar Kumar.

"In the face of a losing battle we kept believing that we could get him through," he said.

Mr Hunte left hospital on Friday and urged people who have not been vaccinated against the virus to get a jab.

"The risks of not having it are just too great," he said.

Mr Hunte, who loves food and dancing, requires aids to help him walk, but said he planned to be back on the dancefloor soon.