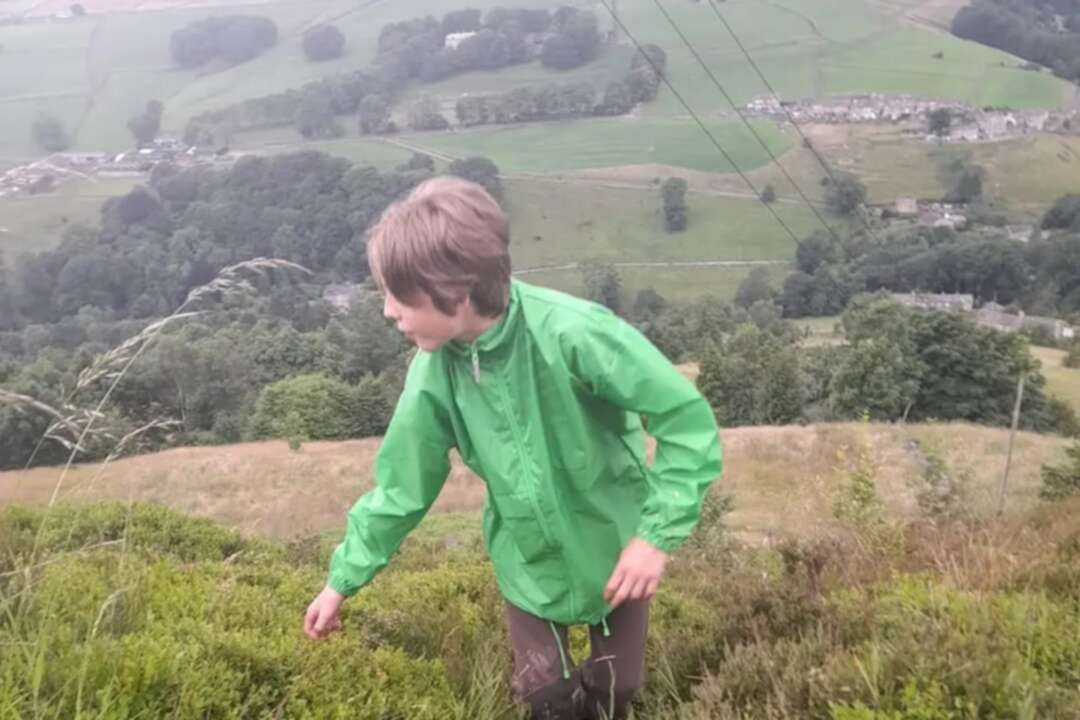 The Evening Standard reported that an 11-year-old activist has embarked on a 200-mile walking challenge to raise awareness of climate change. British boy

It said Jude Walker, from Hebden Bridge in Yorkshire is walking from his home to London to drive support for a petition to introduce a nationwide carbon tax.

According to the Evening Standard, after setting off on Sunday July 25, Jude will be walking 10 miles a day until Saturday August 14 to achieve the feat.

Jude said to PA news: “I wanted to raise awareness for a carbon tax,”

“I decided I wanted to do a walk because that seemed achievable, I had been doing lots of long walks because of lockdown.”

The 11-year-old will be completing the challenge alongside his mothers in a campervan, which they chose as an alternative to hotel stays to avoid the risk of needing to isolate due to Covid-19.

Jude will also be joined by MPs Holly Lynch (Halifax) and Ben Everitt (Milton Keynes) at their respective constituencies as he makes the trip down to London.

Jude told PA, “the Government hasn’t done enough for climate change in general, but also not for carbon tax because they seem to just be sticking with their Emissions Trading Scheme and Climate Change Levy.”

“I would definitely prefer a full carbon tax, that’s why we’re doing this petition.” 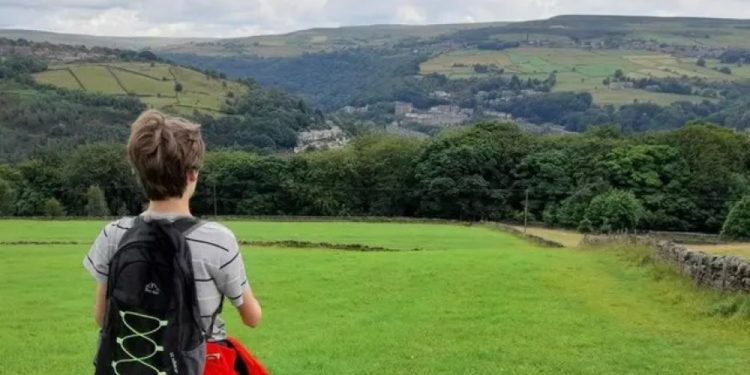 “Dara McAnulty, he wrote a book that was his diary called Diary of a Young Naturalist, and that really inspired me to go on more walks and made me appreciate nature, which is why I decided to do a long walk (for the challenge)”.

“He’s really switched on and articulate, the whole of this was his idea,” she told PA.

Jude is hoping to rally support for a petition launched in February by the Zero Carbon Campaign urging the Government to implement charges on carbon emissions, which now has over 47,000 signatures.

Hannah Dillon, head of the Zero Carbon Campaign, said: “We are truly blown away by Jude’s support of our campaign, and his resolve and determination to hold political leaders to account with regards to their climate commitments.

“At 11 years old, he understands better than most adults the severity of the climate and ecological emergency, and the imperative need to implement effective, economy-wide solutions to address it.”

UK minister: Boris Johnson should publish a list of all donors he meets Media: Vitaly Shishov, the head of Belarus exiles group found dead in Ukraine