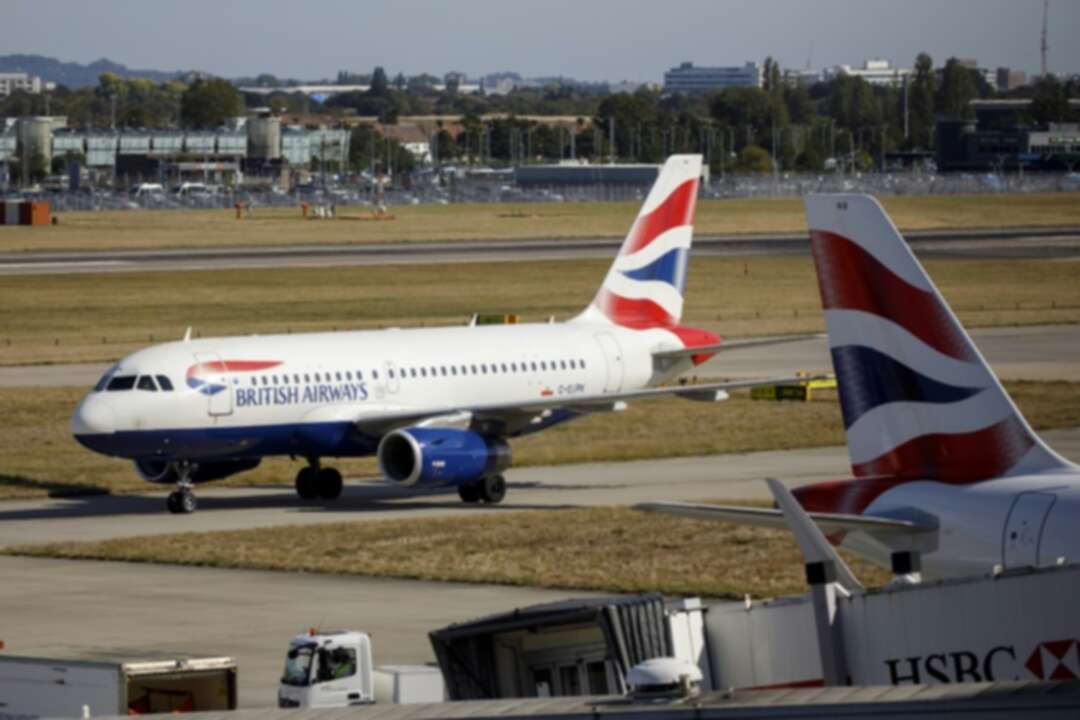 The airline has agreed to an inflation-proof pay rise of 11.5 percent over three years, according to the report; In this file photo taken on September 13, 2019, a British Airways jet is pictured in London File photo AFP

Flagship carrier British Airways on Friday welcomed as a "positive step" a media report that it had reached a pay agreement with its pilots' union following damaging strikes.

The airline has agreed to an inflation-proof pay rise of 11.5 percent over three years, according to the report in the FT newspaper.

The BALPA union, which represents most of the airline's pilots, said in an email seen by the paper that its members would soon hold a ballot on the offer, with the union urging them to accept it.

The airline was forced to ground its entire UK fleet for two days in September when pilots went on strike in the bitter and long-running pay dispute, and the breakthrough looks to have staved off the threat of a Christmas walkout.

"We welcome this positive step," a BA spokesperson told AFP in a statement.

The London-listed company added in a results statement that it took a 155-million-euro charge from the cost of major disruption including industrial action by BA pilots in September.

The two-day strike, on September 9 and 10, was the first time in its 100-year history that pilots employed by the airline had walked out.