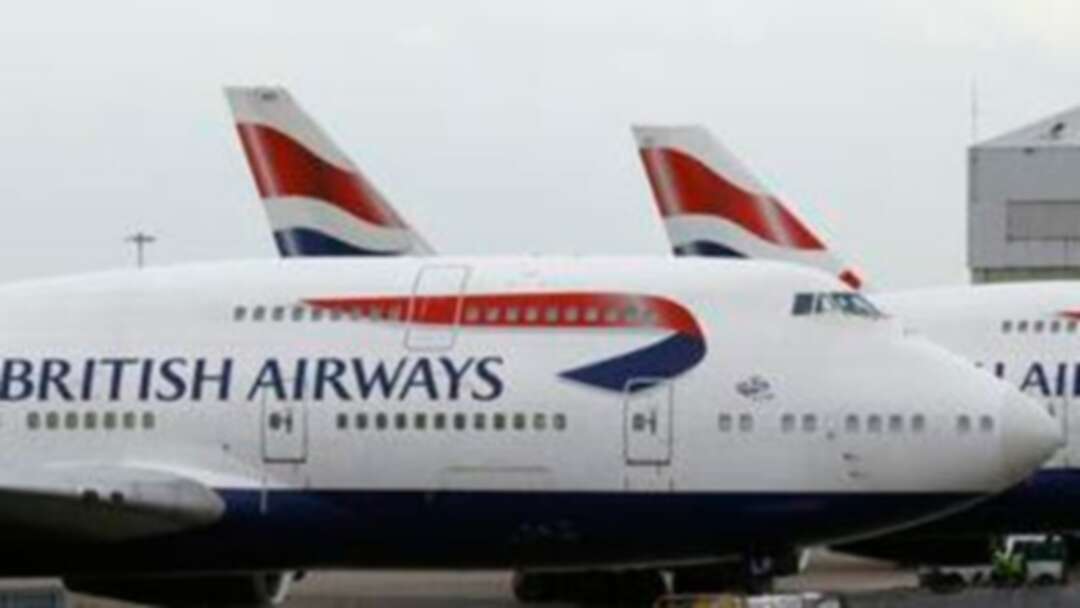 British Airways said it is temporarily suspending flights from Gatwick Airport in southern England, Britain’s second busiest airport, due to the coronavirus.

BA’s boss warned earlier in March that the airline was in a battle for survival and would have to cut jobs and park planes. London’s Gatwick amid coronavirus

“Due to the considerable restrictions and challenging market environment, like many other airlines, we will temporarily suspend our flying schedule at Gatwick,” a BA spokesman said.

BA said it will contact affected customers. The airline continues to operate some flights from its main hub at Heathrow.

Parent company IAG said flying capacity would be down 75 percent in April and May.

Rival airline EasyJet said on Monday that it had grounded its entire fleet. London’s Gatwick amid coronavirus

Gatwick Airport said last week it would shut one of its two terminals on Wednesday. levant