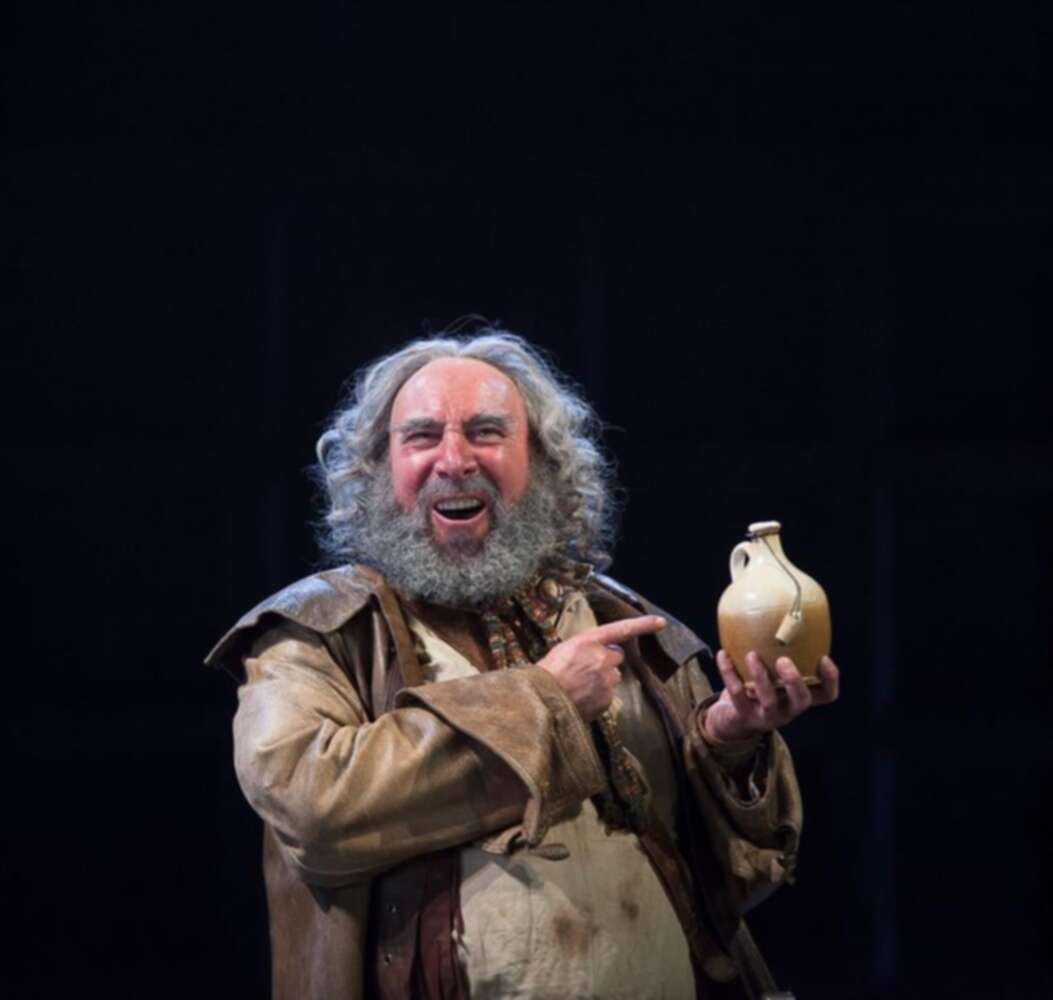 He was widely regarded as one of the country's finest contemporary classical actors, with a long association with the company.

Its artistic director and Sir Antony's husband, Gregory Doran, had taken compassionate leave to care for him.

The company said it was "deeply saddened" by the news.

RSC chair Shriti Vadera said the actor was "beloved" in the organisation "and touched and enriched the lives of so many people". 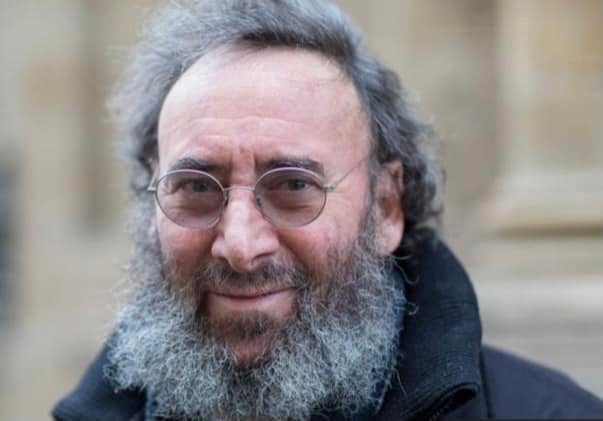 
"Our thoughts and sincere condolences are with Greg, and with Antony's family and their friends at this devastating time," added Catherine Mallyon, RSC executive director and Erica Whyman, acting artistic director.

Sir Antony's film appearances included Shakespeare in Love and Mrs Brown, while his RSC credits included Richard III and Macbeth. He also appeared in TV series including The History Man and the BBC's Murphy's Law.

Once described by Prince Charles as his favourite actor, Sir Antony played many of the great Shakespearean roles, from King Lear to Shylock.

But it was his portrayal of Richard III as a villainous hunchback on crutches which won him an Olivier Award in 1985.

South African-raised Sir Antony joined the RSC in 1982, winning an Olivier Award in 1985 for Richard III.

He became an honorary associate artist with the company, based in Stratford-upon-Avon in Warwickshire.

Sir Antony was knighted in 2000, and in 2005, with Mr Doran, who he met at the RSC,became one of the first gay couples to enter into a civil partnership in the UK.

Mr Doran said earlier this year: "I am very sorry to say that my husband, Tony Sher, has been diagnosed with a terminal illness, and in order to look after him, and with the agreement of the Board, I will be taking a period of compassionate leave with immediate effect. I expect to return in early 2022."

In 2010, he told the BBC about his first visit to the RSC and described it as one of the most significant experiences of his life.