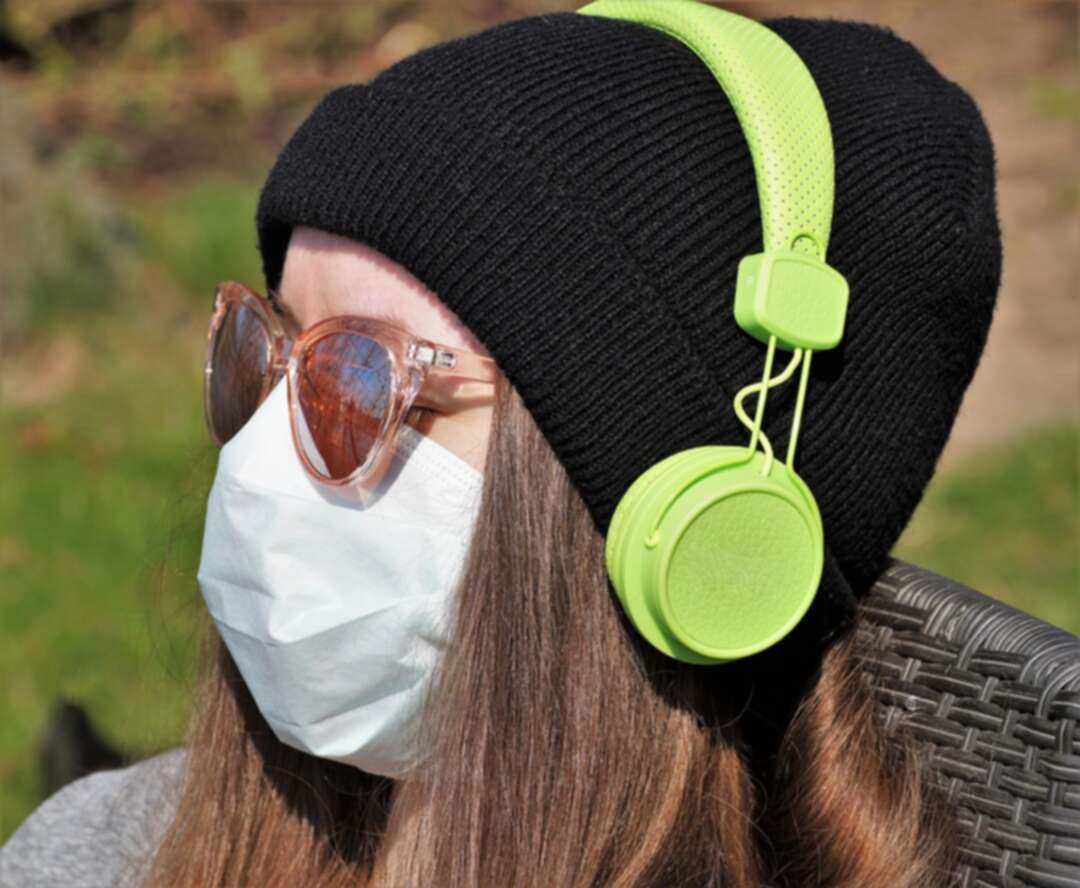 The We For News reported that British chief medical officers have said in a joint statement, Britain’s Covid-19 alert level has been raised from Level 3 to Level 4 “in light of the rapid increase in Omicron cases."

In the statement, the four chief medical officers and the National Health Service (NHS) England National Medical Director on Sunday said the emergence of Omicron “adds additional and rapidly increasing risk to the public and healthcare services.”

The statement said: “Early evidence shows that Omicron is spreading much faster than Delta and that vaccine protection against symptomatic disease from Omicron is reduced." 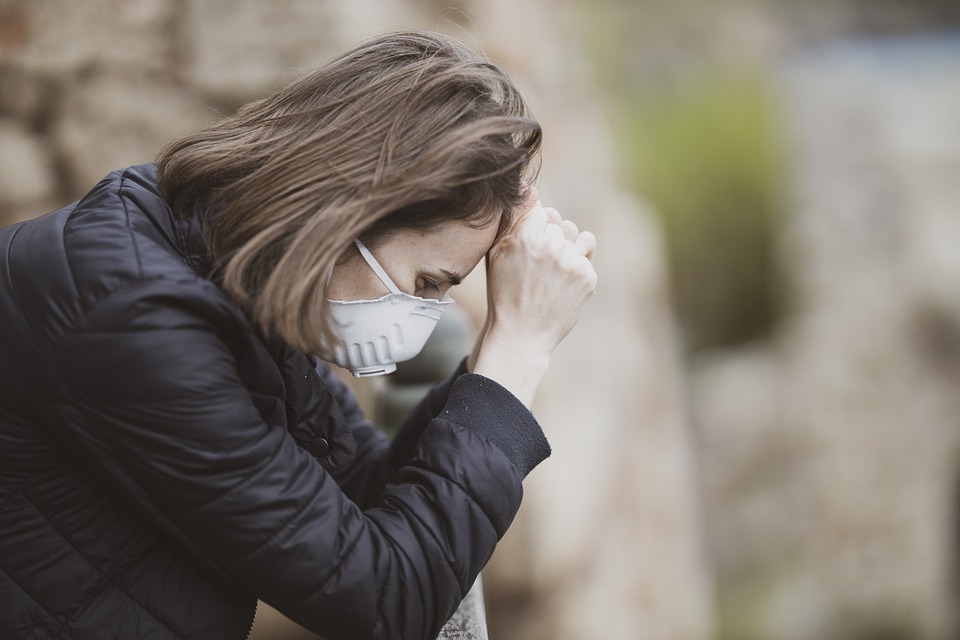 Level 4 means the virus is “in general circulation” and “transmission is high and direct Covid-19 pressure on healthcare services is widespread and substantial or rising.”

The UK health security agency confirmed on Sunday, another 1,239 Omicron cases have been found in Britain, the biggest daily increase since the Covid-19 variant was detected in the country, taking the total cases found in the country to 3,137.

Read more: The expected refugees’ legislation after the migrants’ tragedy in the English Channel

The expected refugees' legislation after the migrants' tragedy in the English Channel Over 30 tornadoes tear through 6 U.S. states, wreaking deadly havoc