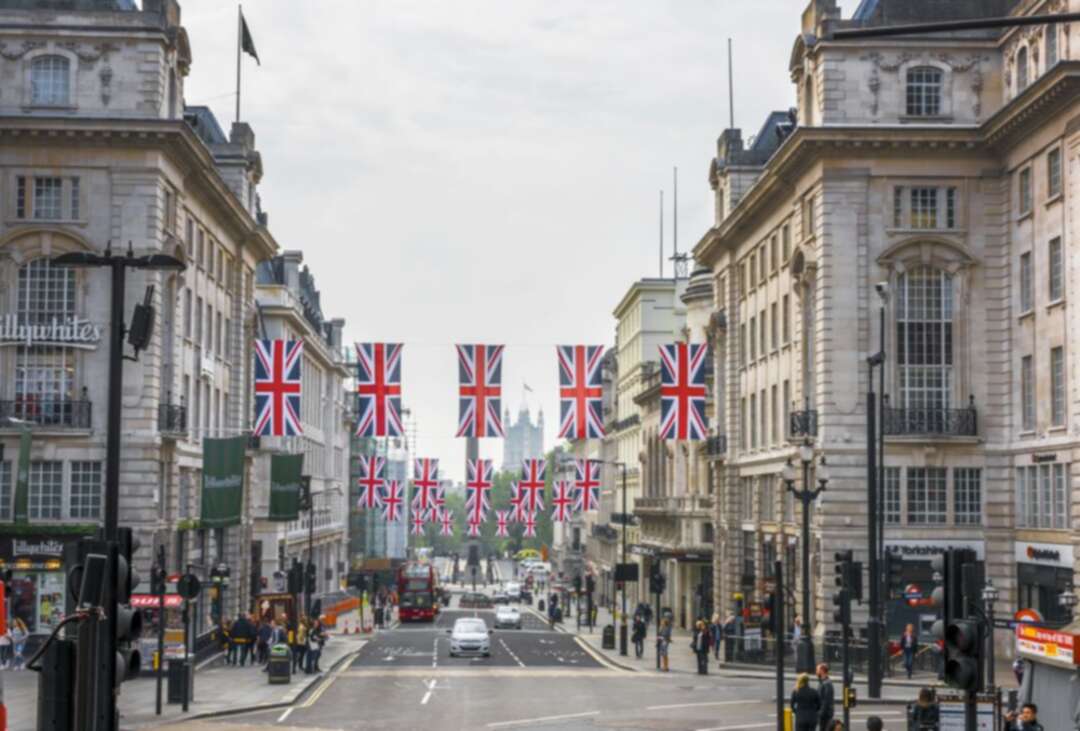 According to British Society of Motor Manufacturers and Traders (SMMT), the Xinhua reported that Britain's car production in the first half (H1) of 2021 dropped by nearly 40 percent on the five-year average, driven by the COVID-19 pandemic and supply shortages.

The Xinhua said according to the British car industry association, "the performance rounded off a turbulent first six months for UK car production, with the pandemic, new trading rules with Europe and supply issues causing ongoing challenges."

The SMMT said, in June alone, Britain's car factories turned out 69,097 units. "While this was a rise compared with the COVID-depressed June 2020, it still represents the worst June total since 1953 as the global chip shortage, caused by the pandemic, and other factors continued to take a toll on production."

It added, as exports continued to sustain the country's car manufacturing, about 83.4 percent models in H1 shipped overseas, with 51.7 percent into the European Union, 18.8 percent to the United States, 7.8 percent to China. 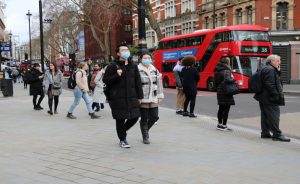 Meanwhile, the production of battery electric (BEV), plug in hybrid (PHEV) and hybrid electric (HEV) vehicles remained steady in H1 with around 22.6 percent of all cars alternatively fuelled.

"The latest investments into new models and battery production show a bright future is within reach, yet the industry still faces headwinds most notably from global semiconductor shortages and staff absenteeism as a result of staff being 'pinged'," said Mike Hawes, chief executive of the SMMT.

The SMMT said despite the easing of COVID-19 restrictions, manufacturers are experiencing staff shortages due to self-isolation caused by the National Health Service (NHS) Test and Trace app, putting production at risk and being another drag on the sector's recovery.

"Businesses have ensured their facilities are COVID secure but urgent action is needed, such as bringing forward the Aug. 16 target date for exempting fully vaccinated adults from self-isolation and introducing a 'test to release' scheme to support those employees not yet fully vaccinated," added Hawes.

The British government is expected to scrap isolation rules from Aug. 16 for those double-jabbed unless they develop symptoms of the coronavirus themselves.

Meanwhile, the government announced Wednesday that, from Aug. 2, passengers arriving from amber list countries who have been fully vaccinated in Europe and the United States will not have to quarantine or take a day eight test on arrival when entering England.

By reopening quarantine-free travel for travelers who have been fully vaccinated in European countries and the United States, "we're taking another step on the road to normality which will reunite friends and families and give UK businesses a boost", said Britain's Health Secretary Sajid Javid.

To bring life back to normal, countries such as Britain, China, Russia, the United States as well as the European Union have been racing against time to roll out coronavirus vaccines.