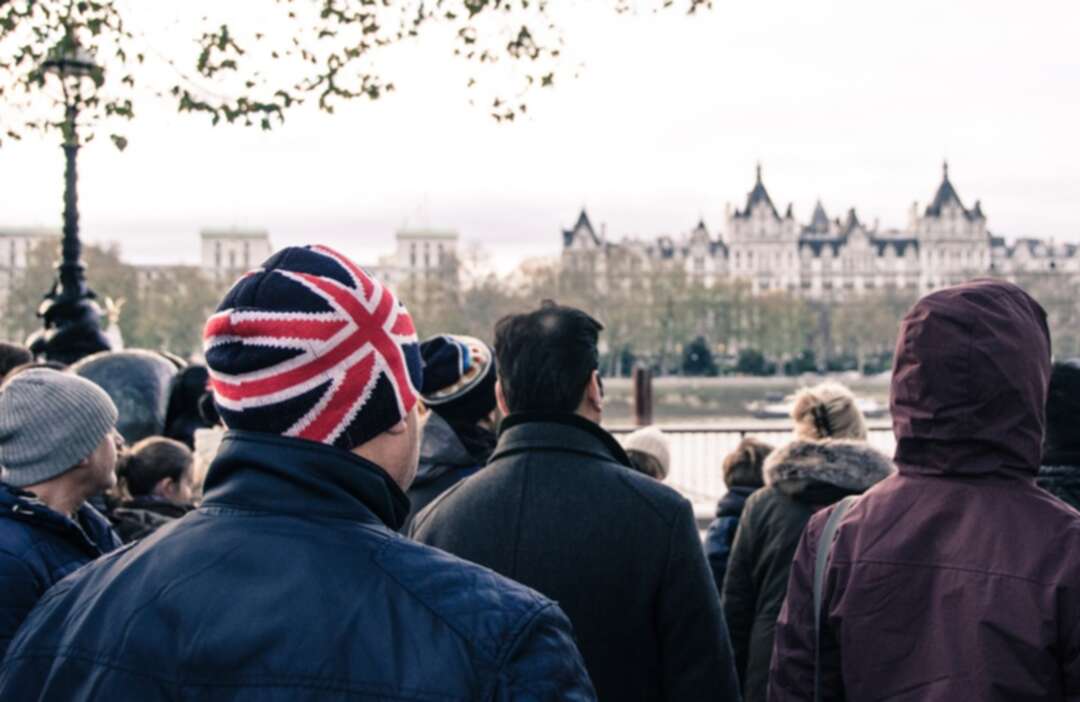 Reuters reported according to Politico, Britain’s Brexit minister David Frost said on Friday that the European Union needs to make significant change if there is to be a deal over the Northern Irish part of the Brexit divorce deal.

The National Post said citing Reuters, Politico reported that Frost made clear the EU’s proposals as they stand are ultimately unacceptable as London wants a major concession from Brussels on the role of Court of Justice oversight in Northern Ireland. 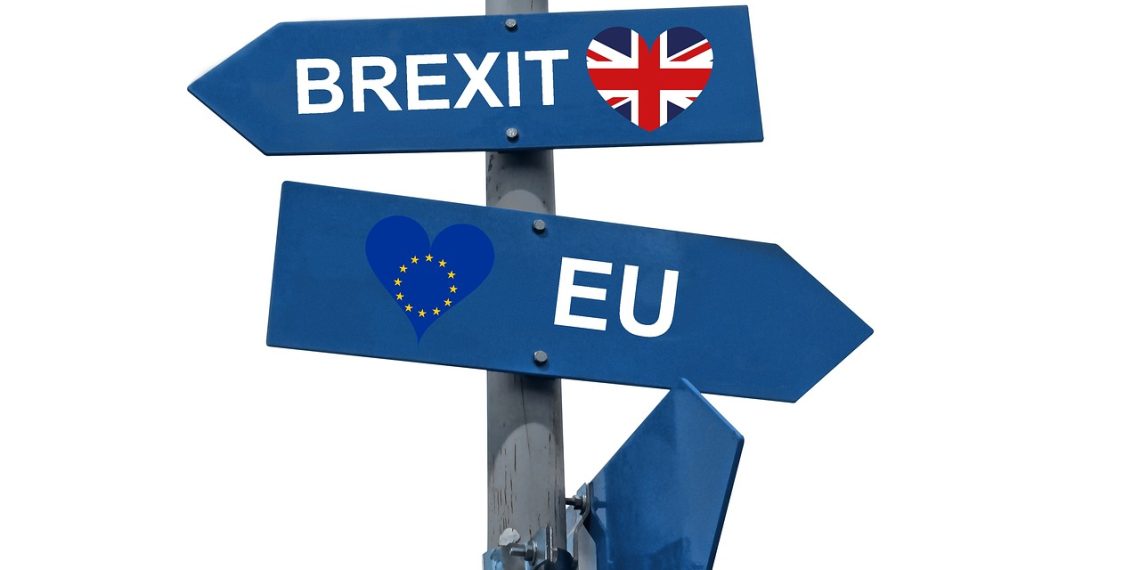 Frost said in an interview with Politico: “They will need to if we are to find a solution, there needs to be significant change if we are to get an agreed solution."

Frost said: “All I can say is the governance issue needs to be addressed seriously and if the EU are willing to have a conversation about that on which they move off existing positions obviously we will be happy to have that conversation.”