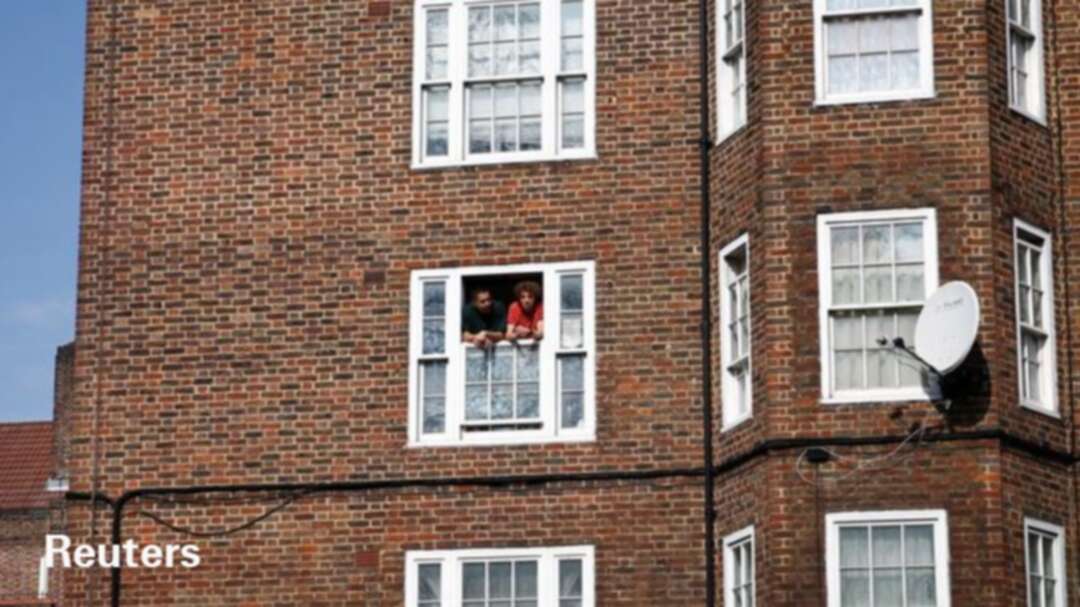 Demand is returning fast in Britain for apartments and other city-centre property, which buyers had avoided during the coronavirus pandemic in favour of big houses in rural locations, a survey showed on Thursday.

Online property portal Rightmove said buyer interest for apartments had risen by 39% since January, based on the number of times people contacted estate agents about properties.

Demand for city-centre housing in general has risen by 35%, compared with a 32% rise in demand for housing in villages.

The survey adds to signs that the British property market’s pandemic boom has persisted with help from finance minister Rishi Sunak. In March’s budget he extended a cut to property purchase taxes and announced a new mortgage guarantee scheme for first-time buyers who cannot afford large deposits.

“These are early signs but they certainly point to some good news for city centres across Great Britain, with a number of agents now telling me they’ve seen a marked uptick in demand from first-time buyers,” Rightmove’s director of property data, Tim Bannister, said.

Official data published on Tuesday showed house prices rose in March by more than 10% in annual terms - the biggest increase since August 2007. The Office for National Statistics also said prices of detached houses rose by 11.7% in the year to March, compared with an increase of 5.0% for flats and maisonettes.

Since then, Prime Minister Boris Johnson allowed non-essential shops, pubs and restaurants to reopen. Almost all restrictions are due to end in late June.

“People starting to venture into their local high streets and once again experiencing the buzz of their city centres, along with greater mortgage availability for first-time buyers, means city centres are staging a much-needed comeback,” Bannister said.