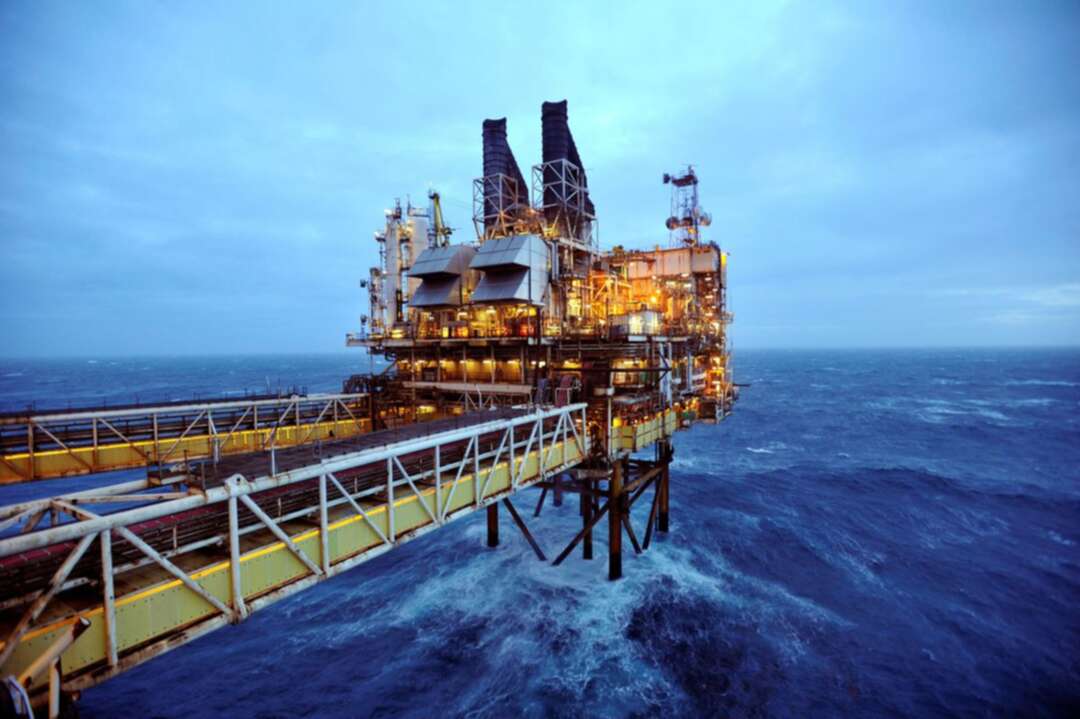 A section of the BP Eastern Trough Area Project (ETAP) oil platform is seen in the North Sea, about 100 miles east of Aberdeen in Scotland, February 24, 2014. REUTERS/Andy Buchanan/pool/File Photo

The United Kingdom will not commit to halting new oil exploration in the North Sea, a government energy body told Reuters, despite a warning from the world’s top energy watchdog to rein in fossil fuels spending to achieve climate goals.

The UK is due to host the U.N. Climate Change Conference (COP26) in Glasgow, Scotland, in November and commissioned the International Energy Agency (IEA) to chart a path towards net-zero emissions by 2050.

The agency published its findings last week, but its recommendation that fossil fuel investment be halted sits uneasily with a deal the U.K. government reached in March to continue allowing North Sea offshore oil licensing in exchange for pledges to cut emissions.

“We are working hard to drive down demand for fossil fuels, however there will continue to be ongoing demand for oil and gas,” the UK department for Business, Energy and Industrial Strategy said in response to emailed questions from Reuters.

“We will not be canceling licenses that were recently awarded. Any future licenses are only awarded on the basis that they are aligned with the government’s broad climate change ambitions, including the UK’s target of reaching net zero by 2050.”

The UK halted its latest licensing rounds for offshore exploration for technical reasons in March but said they would resume at an unspecified time.

The minister presiding over the COP26 conference, Alok Sharma, welcomed the IEA’s findings. Sharma last week said that the Paris-based watchdog’s report shares many of the UK’s priorities, including its desire to “consign coal power to history.”

A joint communique by the G7 group of the world’s largest advanced economies, including the UK, last week pledged “to phase out new direct government support for carbon-intensive international fossil fuel energy, except in limited circumstances at the discretion of each country.”

The Oil and Gas UK (OGUK) industry body said it agreed with the IEA’s call for more investment in renewable energy but that continued exploration under government scrutiny of emissions was in line with climate goals and supports UK jobs, the economy and energy transition.

“Stopping local exploration would be a major drawback for the energy transition under way,” said OGUK Sustainability Director Mike Tholen.

European court of human rights rules the data interception of the GCHQ is violation against privacy Afrin: Demographic change and ethnic cleansing