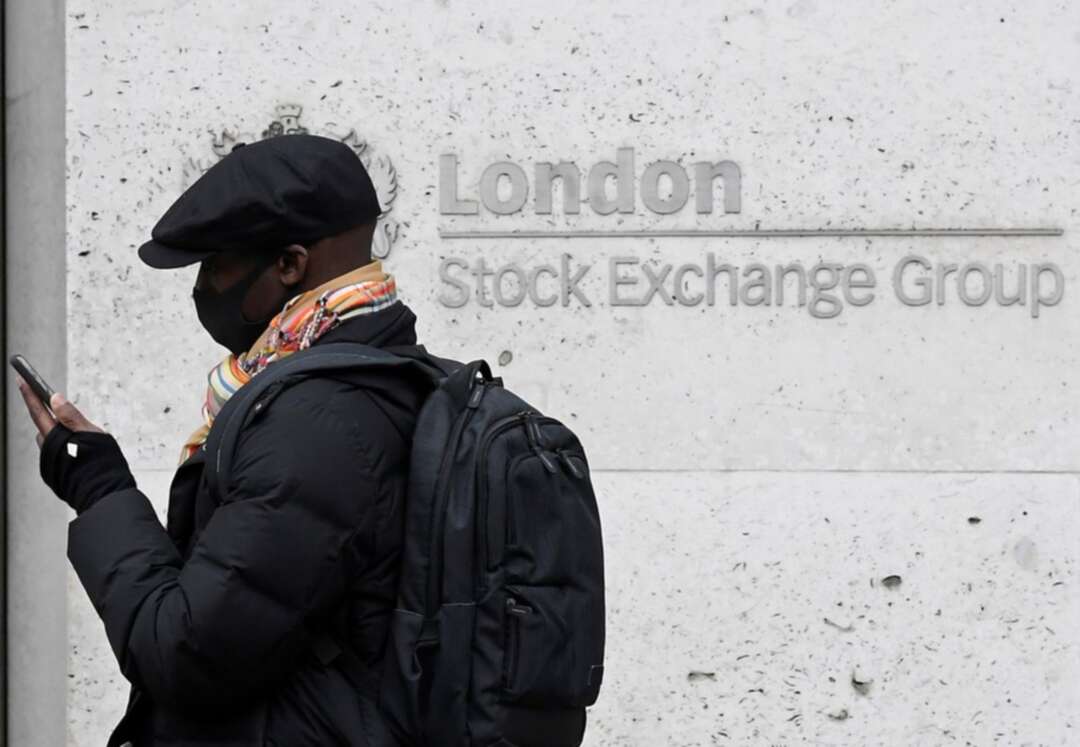 A man wearing a protective face mask walks past the London Stock Exchange Group building in the City of London financial district, whilst British stocks tumble as investors fear that the coronavirus outbreak could stall the global economy, in London, Britain, March 9, 2020. REUTERS/Toby Melville

The UK is set to unveil stricter rules for companies going public on the London Stock Exchange, allowing the listing of companies to be blocked on national security grounds, the treasury department said on Tuesday.

The department said it will launch a public consultation in coming months as part of the plan.

"The UK's reputation for clean, transparent markets makes it an attractive global financial centre. We're planning to bolster this by taking a targeted new power to block listings that pose a national security risk, and will launch a consultation to inform its design in the coming months," a treasury spokesperson said in an emailed statement.

Earlier in March, Britain's financial regulator, the Financial Conduct Authority, said Britain will use its freedom from European Union rules to regulate markets flexibly and make the City of London even more attractive to global investors.

Afrin: Demographic change and ethnic cleansing Bank of England does not expect rates to go high