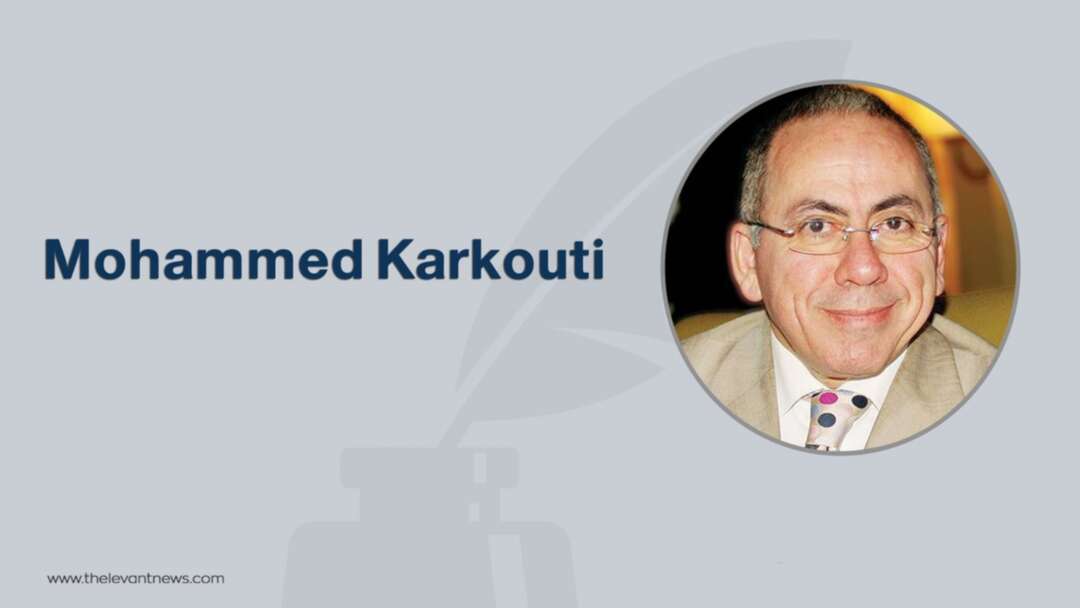 This majority has not been seen by conservatives since the late Margaret Thatcher, their late leader. A majority sought by Johnson since his accession to the party leadership to achieve the first goal for him and the whole country, which is to complete Britain's secession from the European Union "Brexit" as soon as possible. 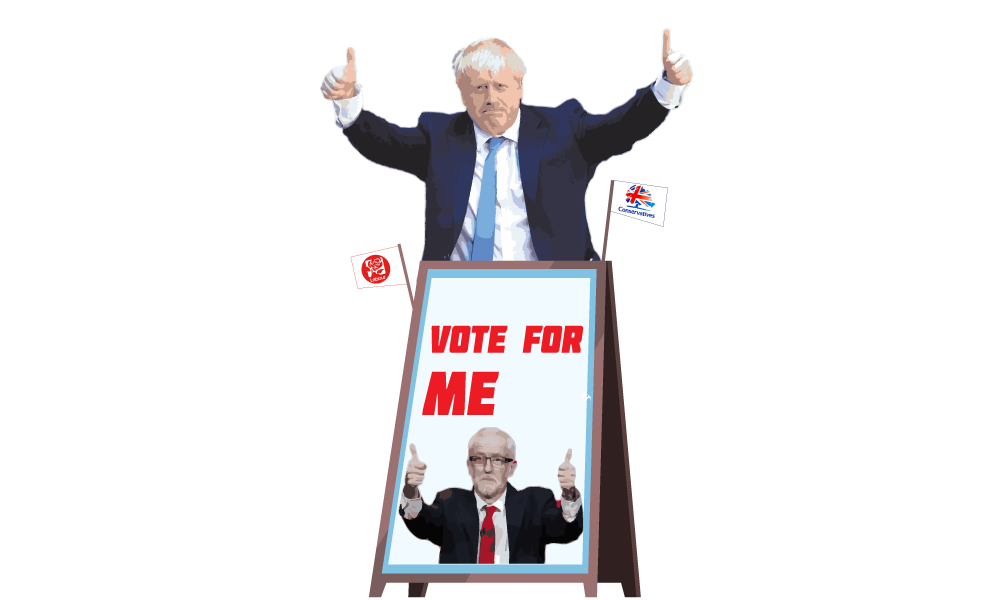 The current Conservative leadership raised a wide and frightening slogan at the same time, which is the completion of "Brexit" in any possible way, even if the matter leads to withdrawal without an agreement, and all economic circles in Britain and Europe fear it.

What is essential on the UK domestic scene is that Johnson was not only able to defeat the Labour Party, but also practically destroyed it, after he managed to control electoral constituencies that had been workers since the founding of the Labour Party itself.

Not only that, but the conservatives have used socially calculated electoral districts for the sub-middle and poor sectors, which usually give their votes to the Labour Party, and in some cases, the Liberal

Democratic Party that was also subjected to

a hideous defeat in the aforementioned general elections.

Here lies the issue of electoral transformation on the British scene. It is true that "Brexit" was the first topic of this election, but it is also true that the leaders of the competing parties have had the most significant role in the voters' attitudes. This does not mean that the voter loved this leadership and did not like the other, but rather it entirely means that he did not like to lead workers specifically.

The current Labour leadership is the most unsuccessful at all, not after the results of its stunning elections, but before the elections themselves. This leadership of Jeremy Corbyn operates under the control of the country's trade union federation.

This union set the party's policy accepted by Corbyn with full openness, while previous Labour leaderships did not take it and resisted it. And because it did so, it's no wonder that a Labour leader like Tony Blair topped the list of the most successful prime ministers in the country's history and a party leader with the most numbers of parliament seats.

There are many other Labour governments that passed the British scene, and entered history from this angle, albeit at a lower level than the Blair governments that formed and won three electoral cycles. From here, we can say, that the traditional voters of the Labour Party did not vote for the Conservative Party of love for Johnson, the latter had many enemies even within his party, but rather a hatred for Jeremy Corbyn.

The latter openly declares his grief at the end of the Cold War and defends any dictator ruler around the world. He is simply a Stalinist who wants to return everything to state control and seeks to govern the country with as much government control as possible.

He himself stands with "Brexit". He cannot be described as a supporter of the continuation of his country in the European Union, and his position, which he did not explicitly announce, contributed to the departure of a group of Labour leaders known for its moderation, including his former deputy, Tom Watson, who found that the party is not moving solidly towards the left, Rather, he broke the remaining barrier since Corbyn reached his leadership.

At this point, Johnson should thank Corbyn because it did not take the first of his efforts to defeat the second. The tools of workers' defeat were the work of its leadership, and this defeat is so severe that the chances of this party returning to power in the future are close to zero.

One of the reasons that the leader of the Labour Party relies on his hatred of the European Union is that the latter is a capitalist entity that must be resisted. Because he is Stalinist - more than Joseph himself - he forgot that this European bloc provides a strong impetus to his country.

One of the candidates for the Labour Party, Caroline Flint, who lost her seat in this election, says that whenever she reached a door in Britain during her campaign, she would hear a shocking question, do you guarantee that if we elected you, Jeremy Corbyn wouldn't become prime minister ?! His name alone was an important, pivotal, and fundamental reason for striking a secured party on the British stage.

It is extremism that kills the extremist first. Added to that is ignorance. Did Joseph Stalin ever ask, "How many tanks does the Pope of the Vatican own?"!! The UK general elections in 2019 have already changed the political map of the whole country.

There will be many years before the emergence of another map and these years may witness the most dangerous situation, which is related to Scotland's attempt to secede from Britain, not to mention the permanent Irish prejudice.